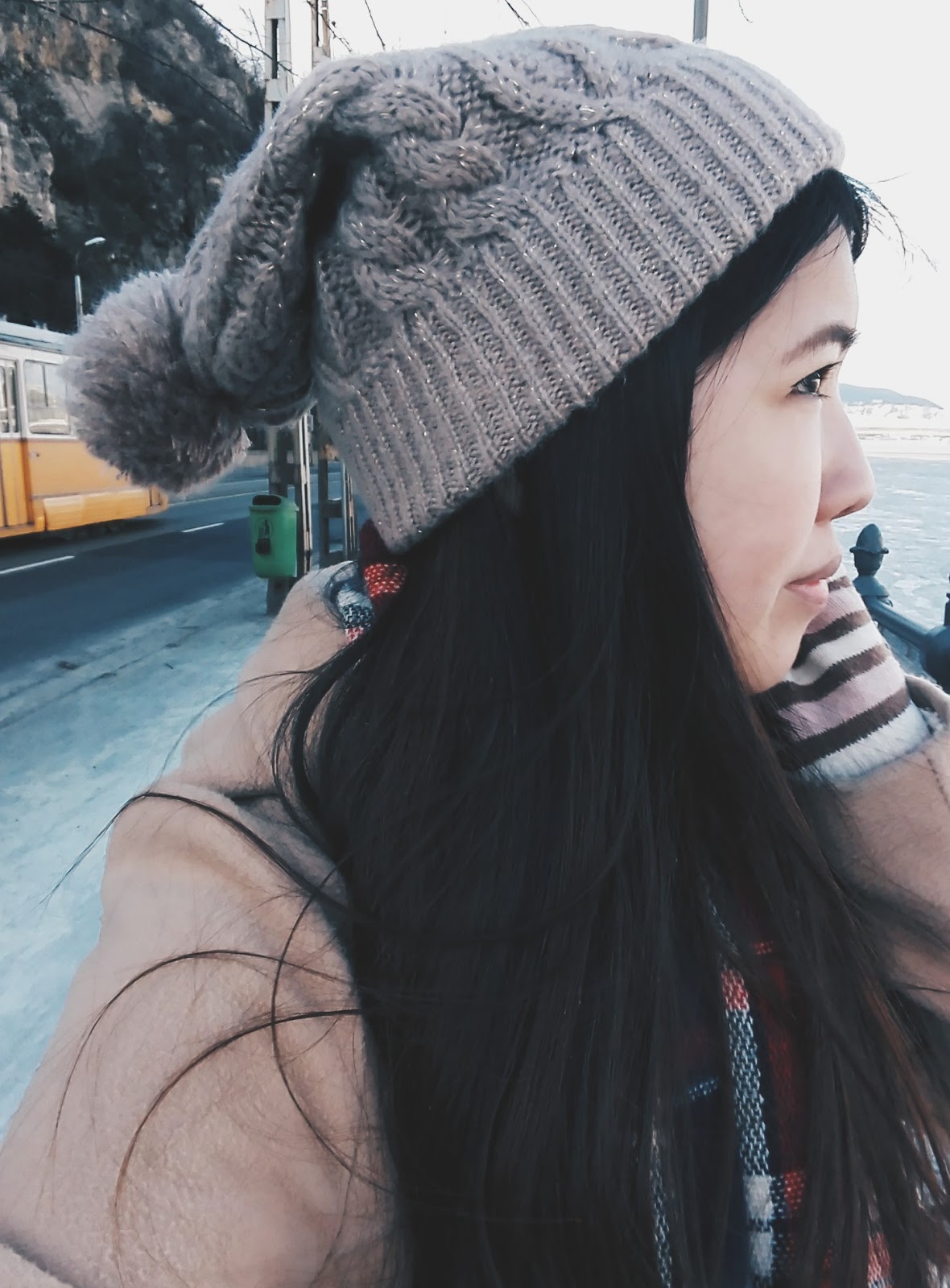 At the end of January, I spent a week travelling to Vienna, Bratislava and Budapest, which was a much needed break from exams! Although the weather was freezing, it was refreshing to be in a different country and get away from England for a while.
Along with 3 of my friends, we took a flight with EasyJet to Vienna first. Vienna is so beautiful, the buildings look very grand! After spending 3 days there visiting lots of tourist attractions and trying some Austrian food, we travelled to Bratislava the next morning via train and spent a day there to explore. A day in Bratislava is definitely enough as it’s a small city in Slovakia, so there’s not that much there to do, but we thought we’d stop by as it is in between Vienna and Budapest. The next day, we travelled from Bratislava to Budapest, which took about 2 hours by train. It was raining when we arrived in Budapest, so we didn’t do much on the first day. Luckily the following days were sunny. We spent 3 days exploring Budapest, which is also a beautiful place and it is known to have a great nightlife. Overall, it was a hectic but fun week! 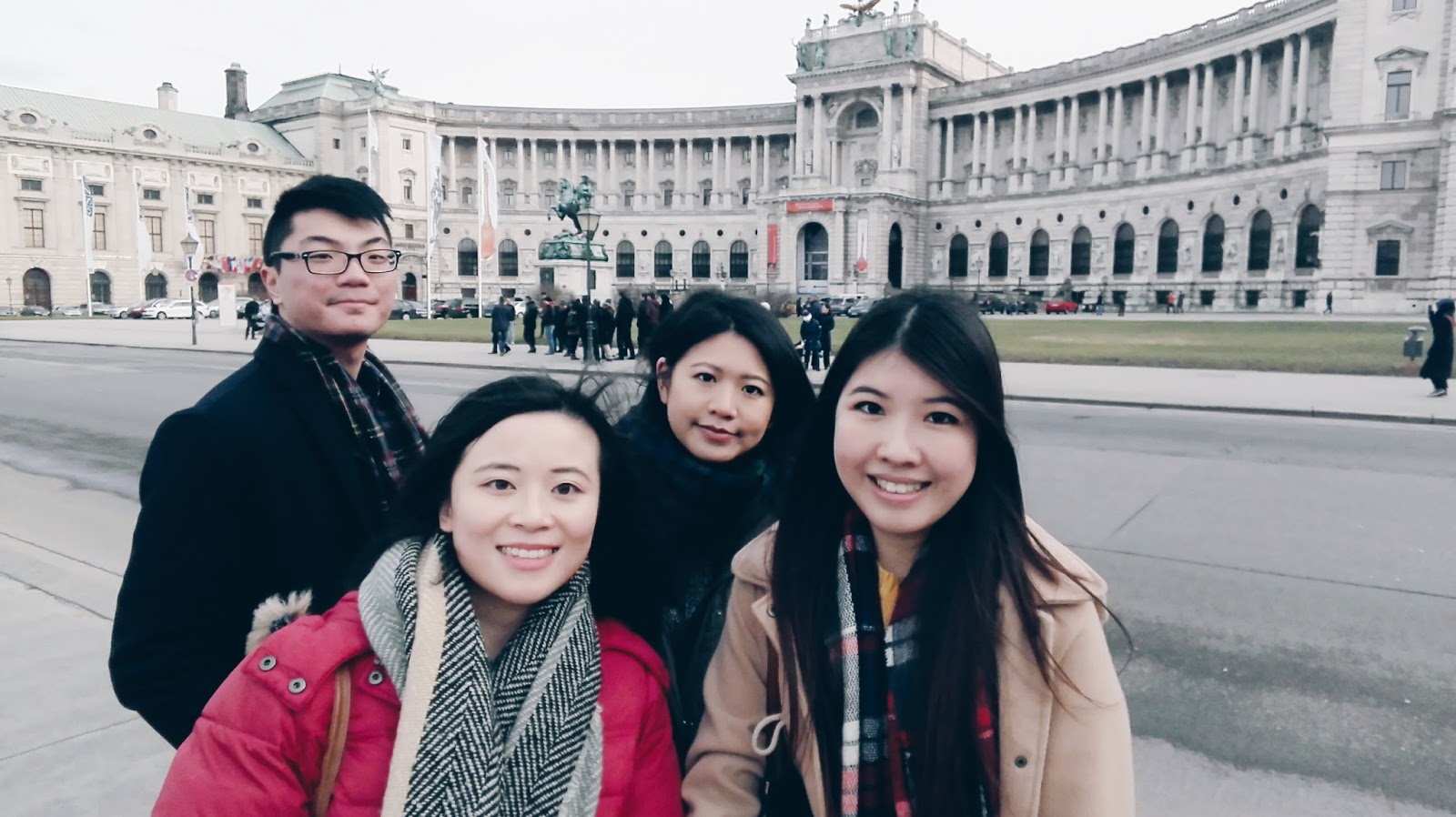 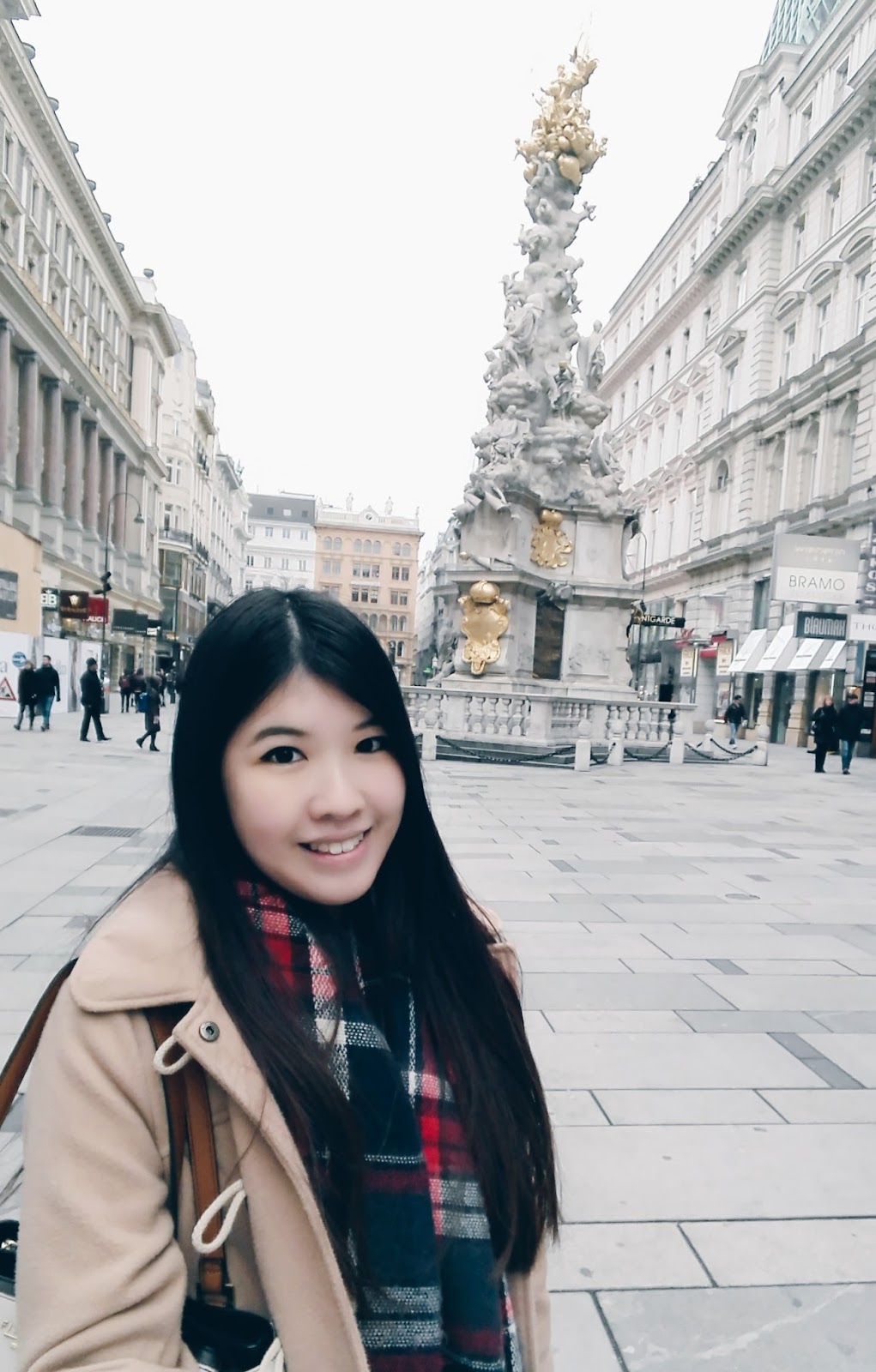 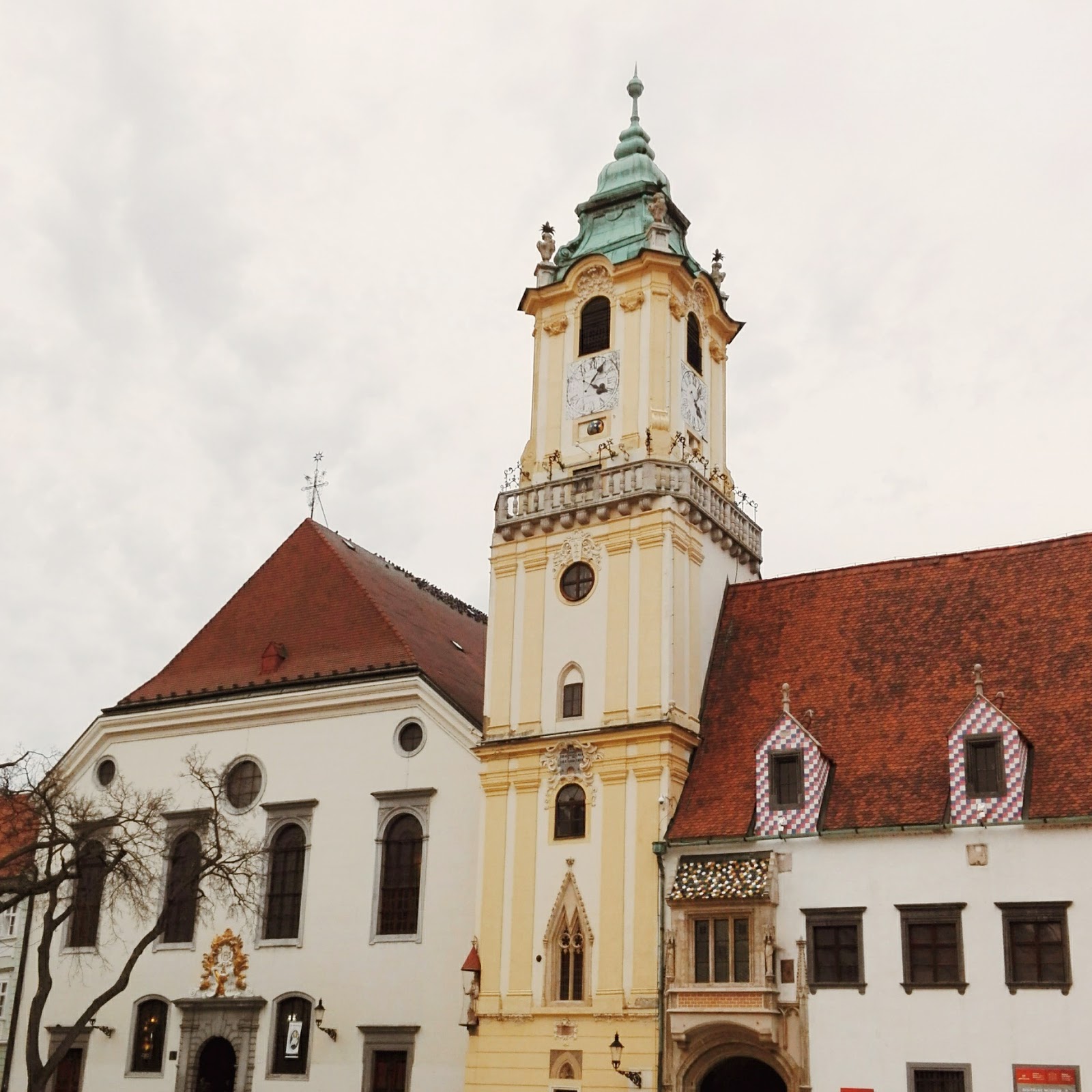 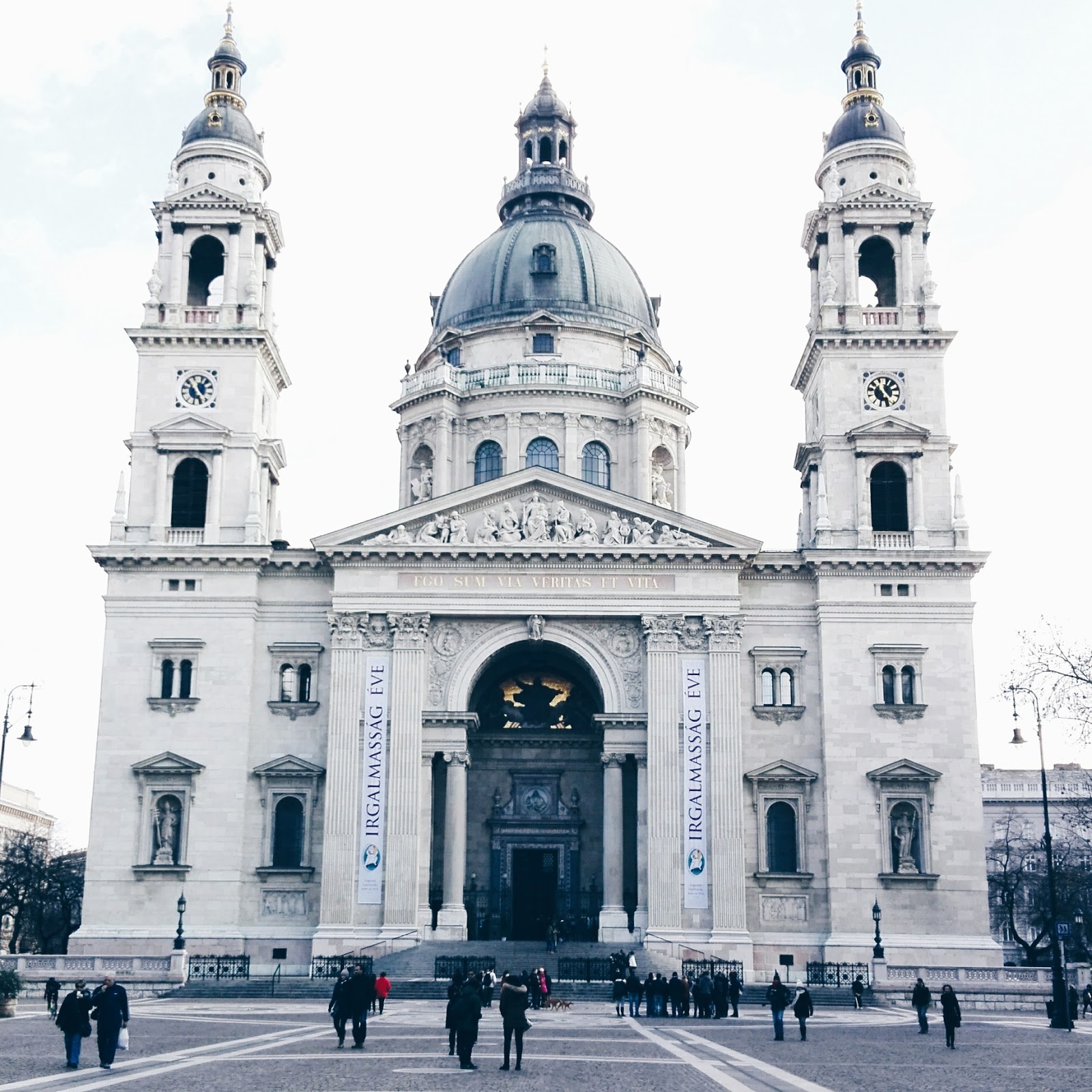 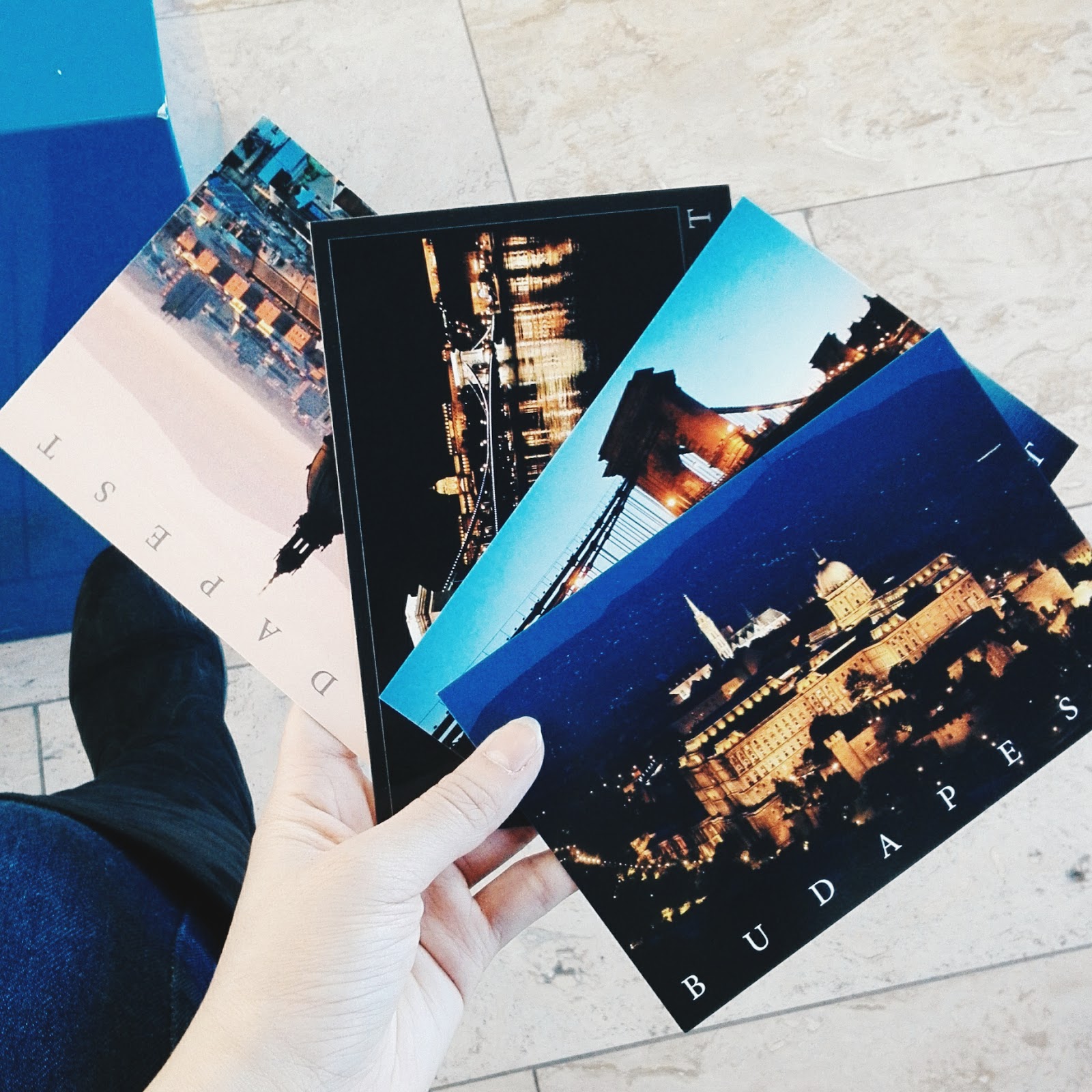 More details about my experience and places we visited in Vienna, Bratislava and Budapest coming up soon!