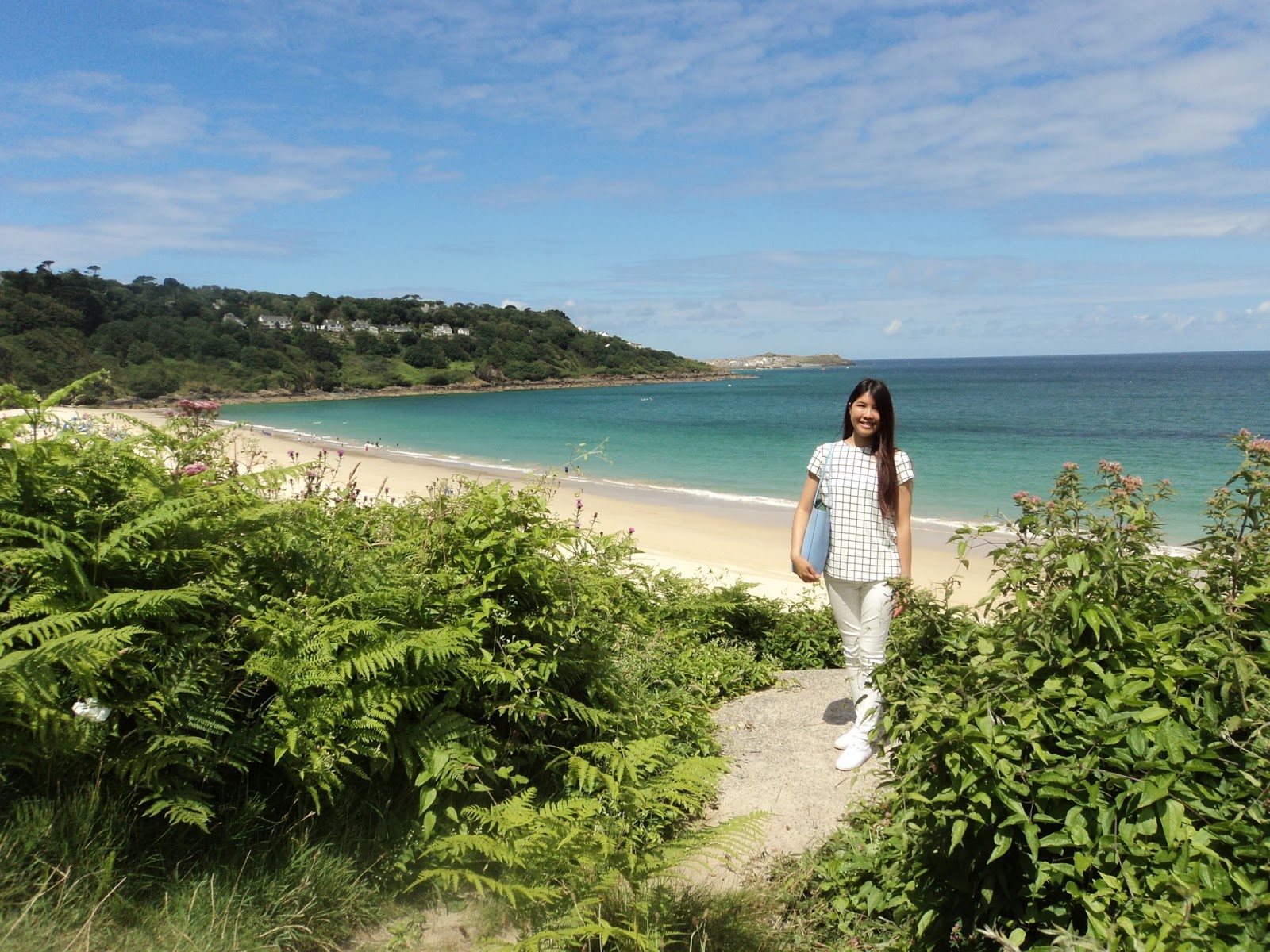 On the third day in Cornwall we visited Carbis Bay in St Ives. The weather was soo hot despite what the bbc weather forecast told us (they lied again~ said it would be raining but it turned out to be the hottest day since we came here! ><) so we were all dressed up prepared for a rainy day, and we ended up baking in the sun -.- lol but anyway, the beach was absolutely stunning! It was a downhill walk to the beach, and luckily I spotted a shortcut so we didn’t have to walk really far, and there would be less trekking uphill afterwards. 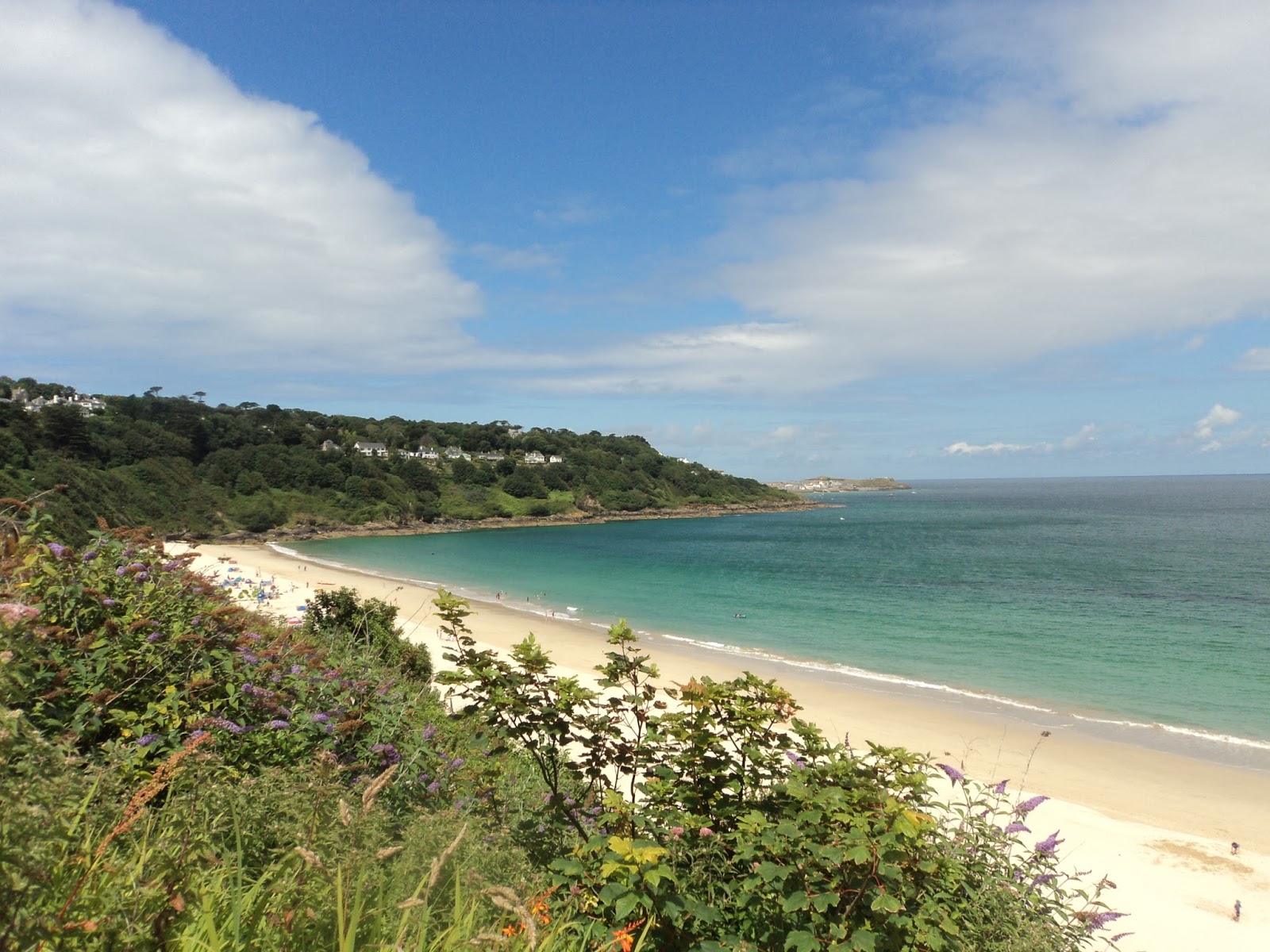 The sea was so blue! It doesn’t even need a filter.﻿ 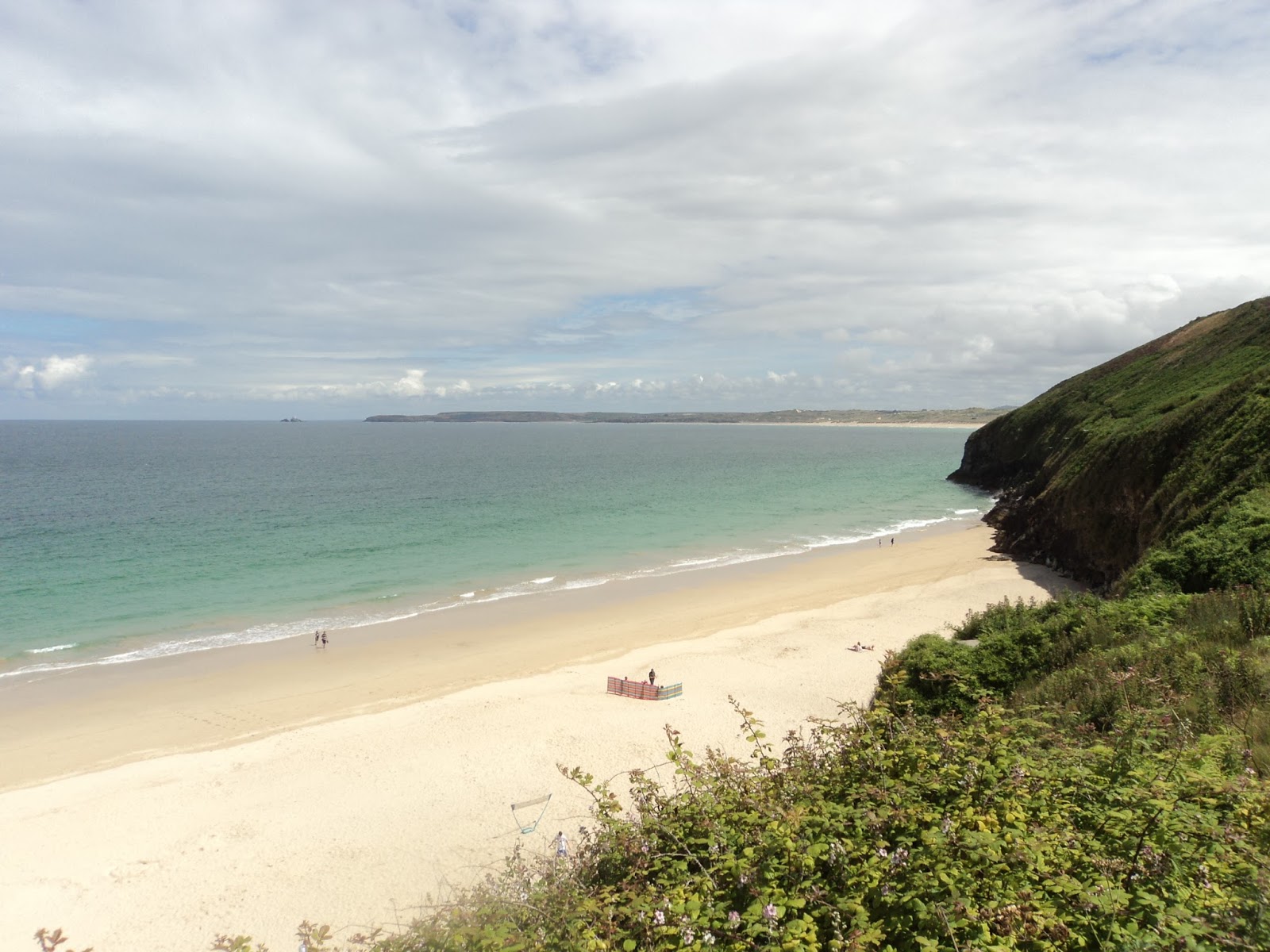 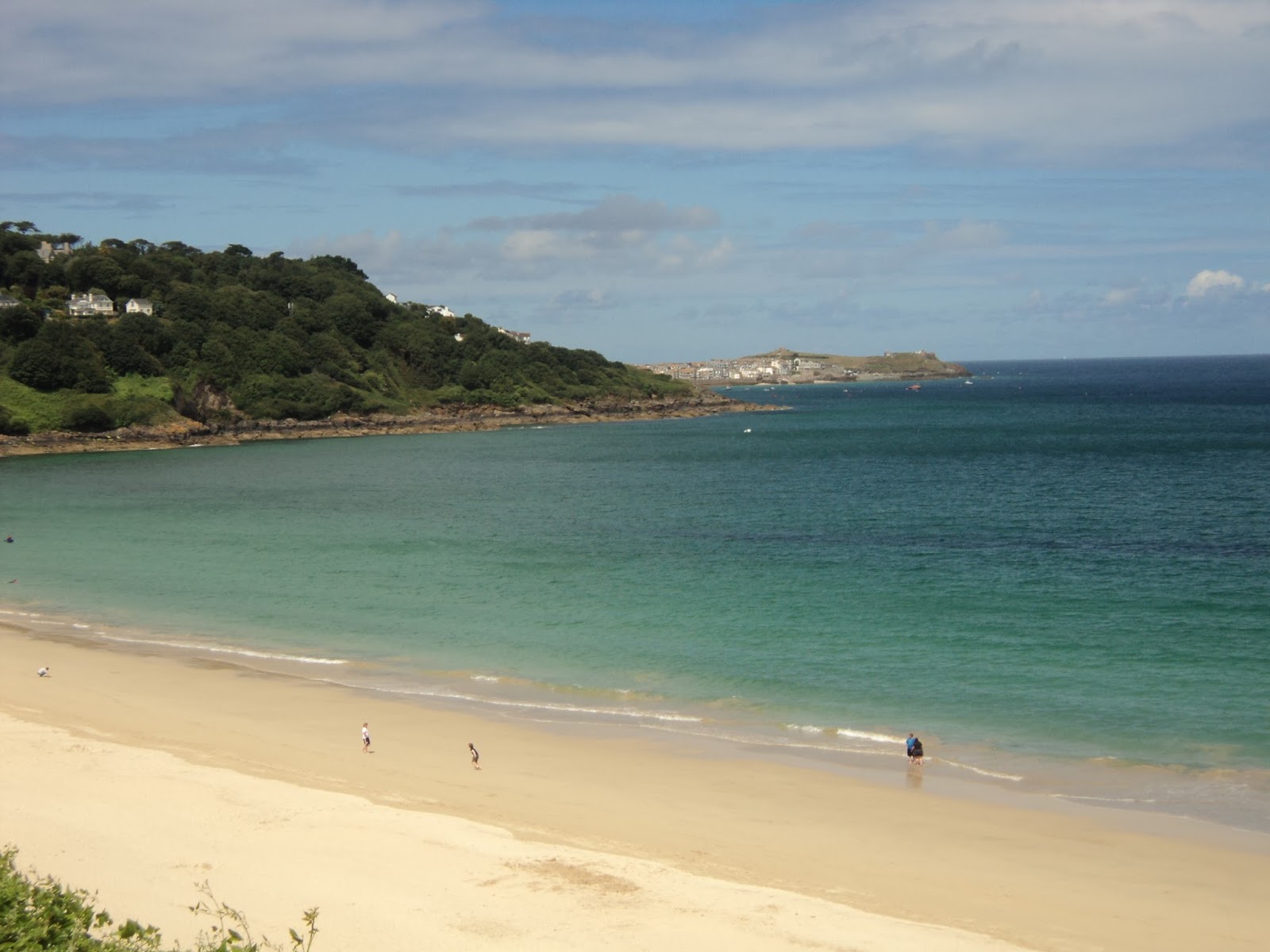 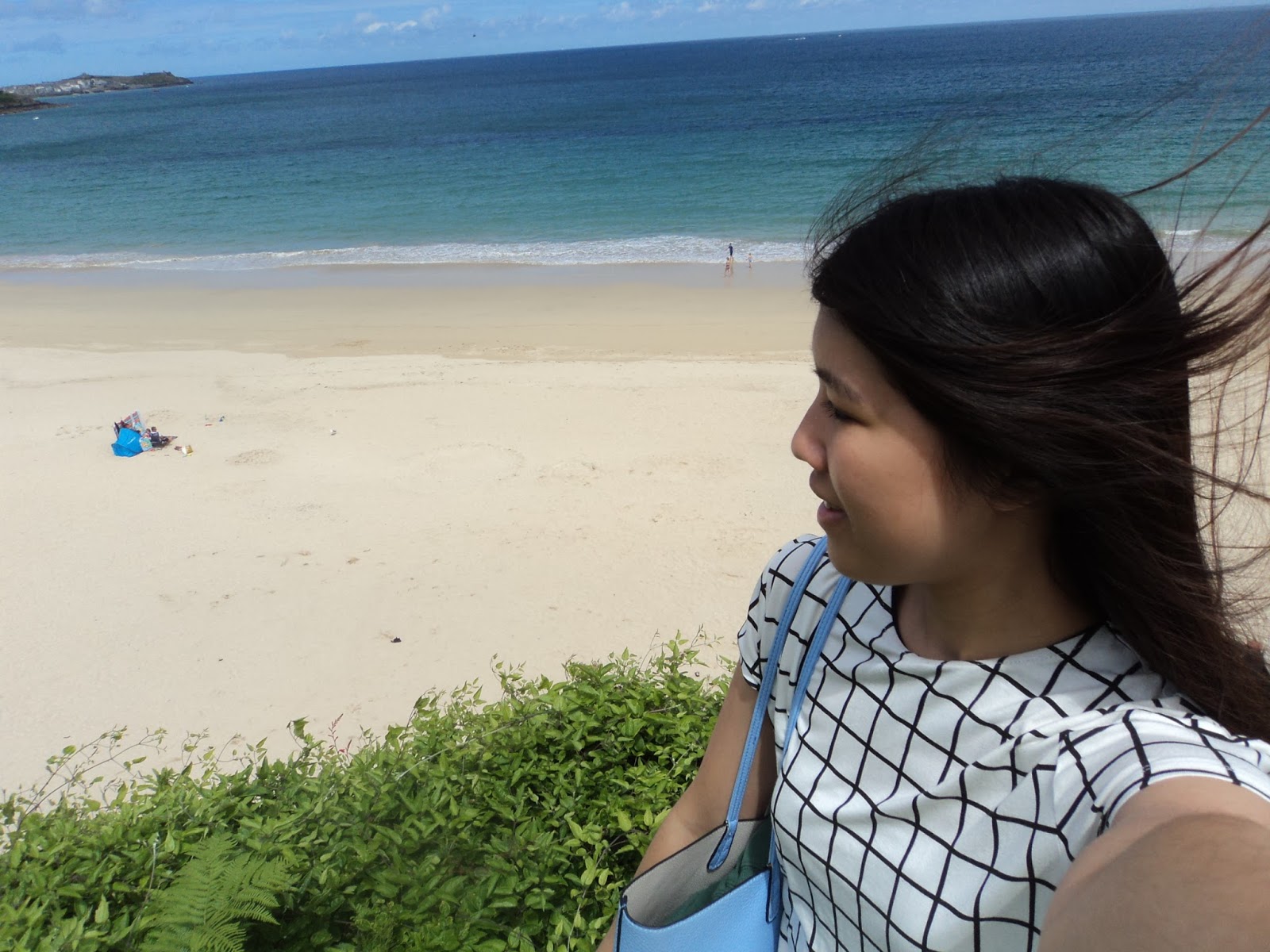 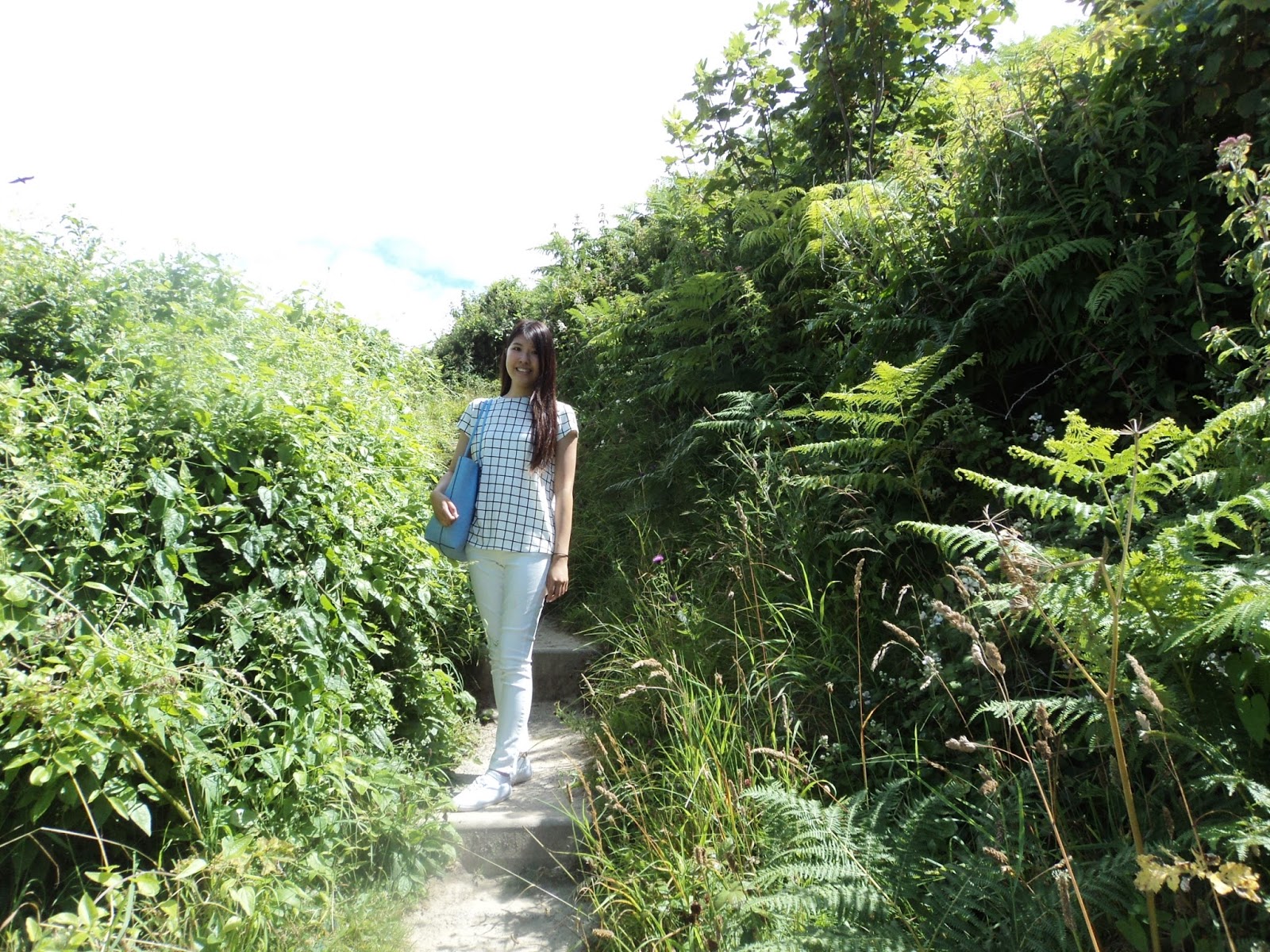 After visiting Carbis Bay, we drove to St Ives Harbour, which was a cute little town; it reminded me a little of Brighton, but prettier. 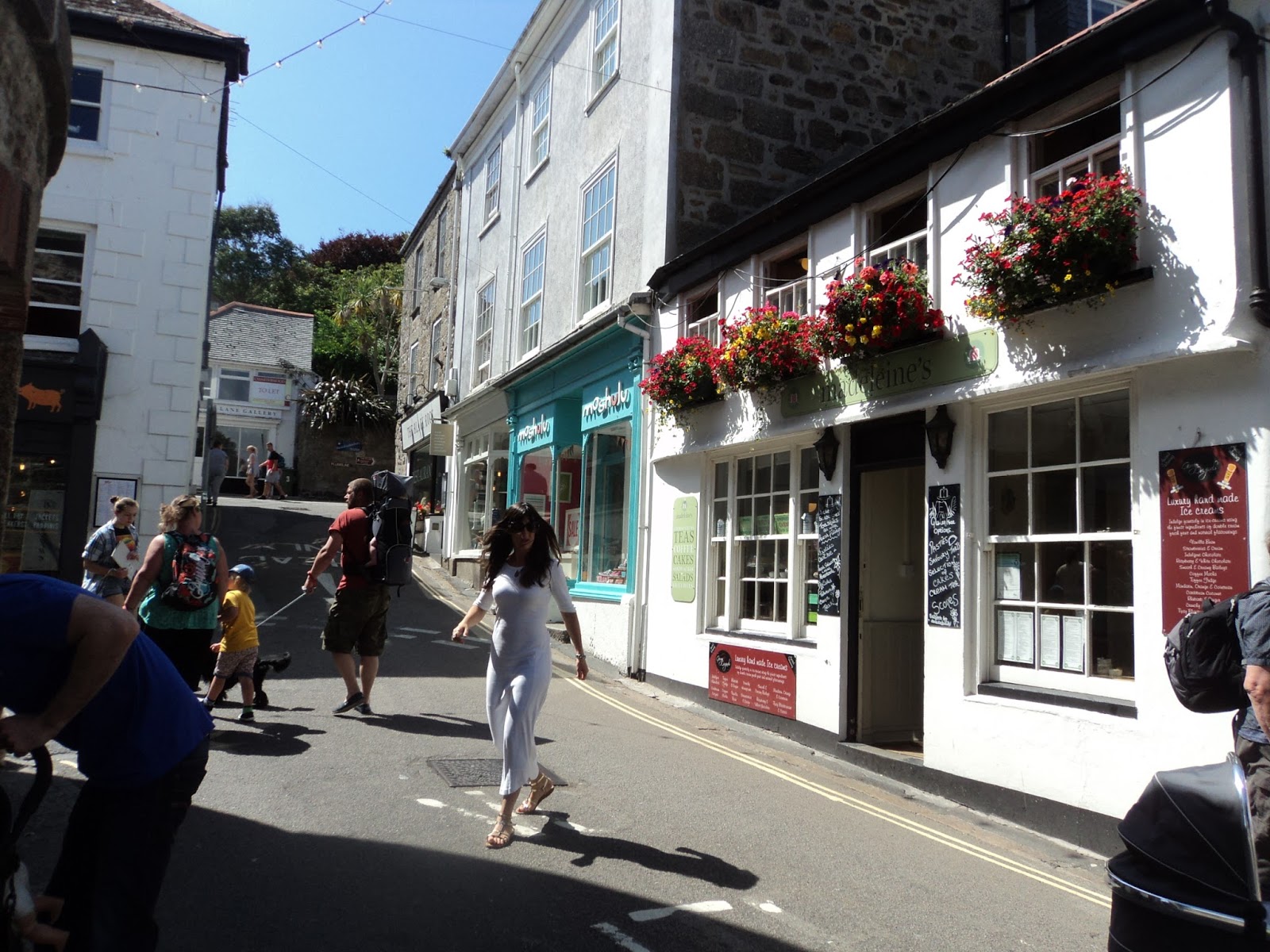 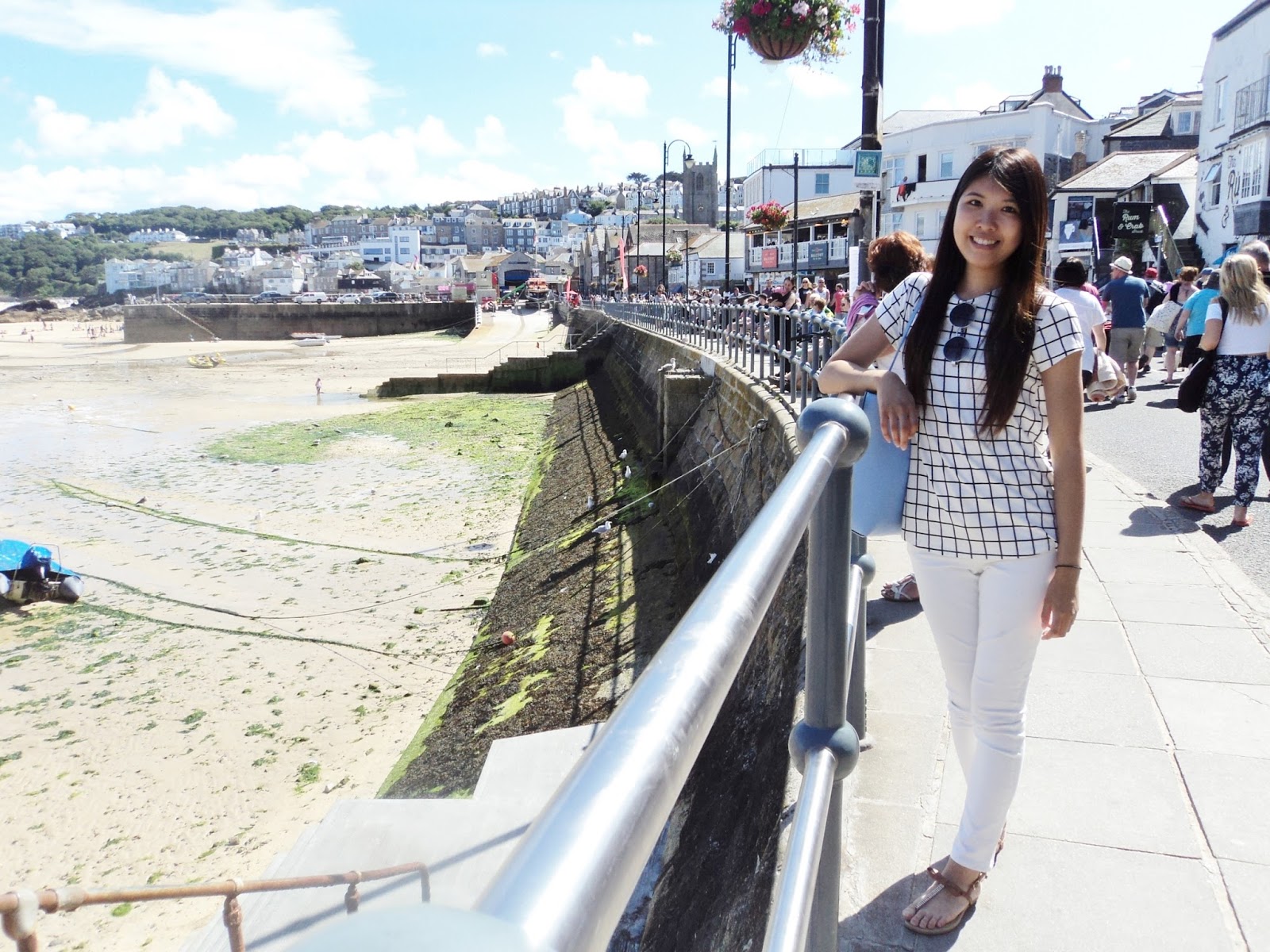 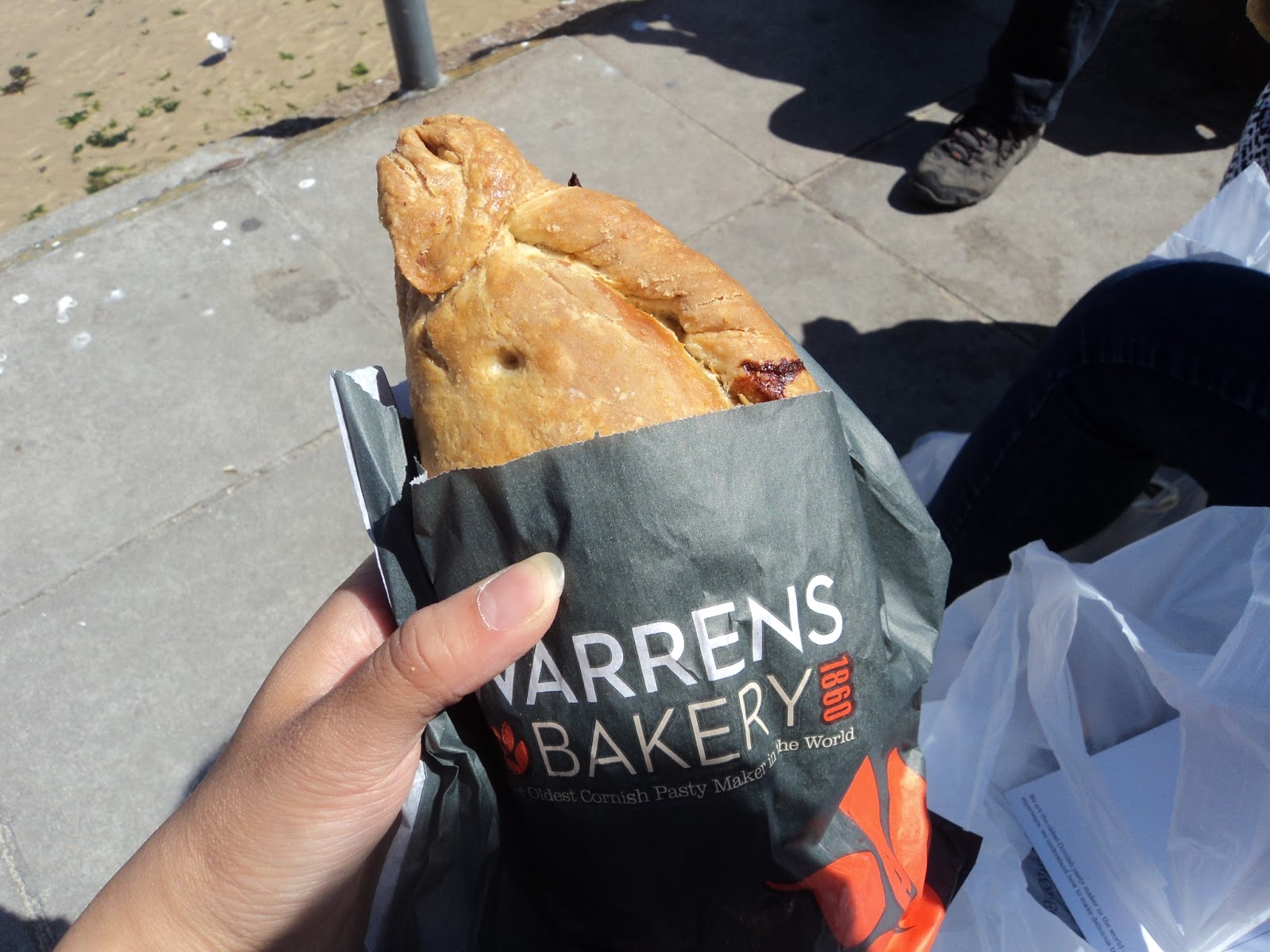 As we were in Cornwall, we were kind of obliged to try their Cornish pasties~ We went to a shop called ‘Warren’s Bakery’ and bought their original steak Cornish pasties. They were delicious! Definitely better than the ones bought from supermarkets. 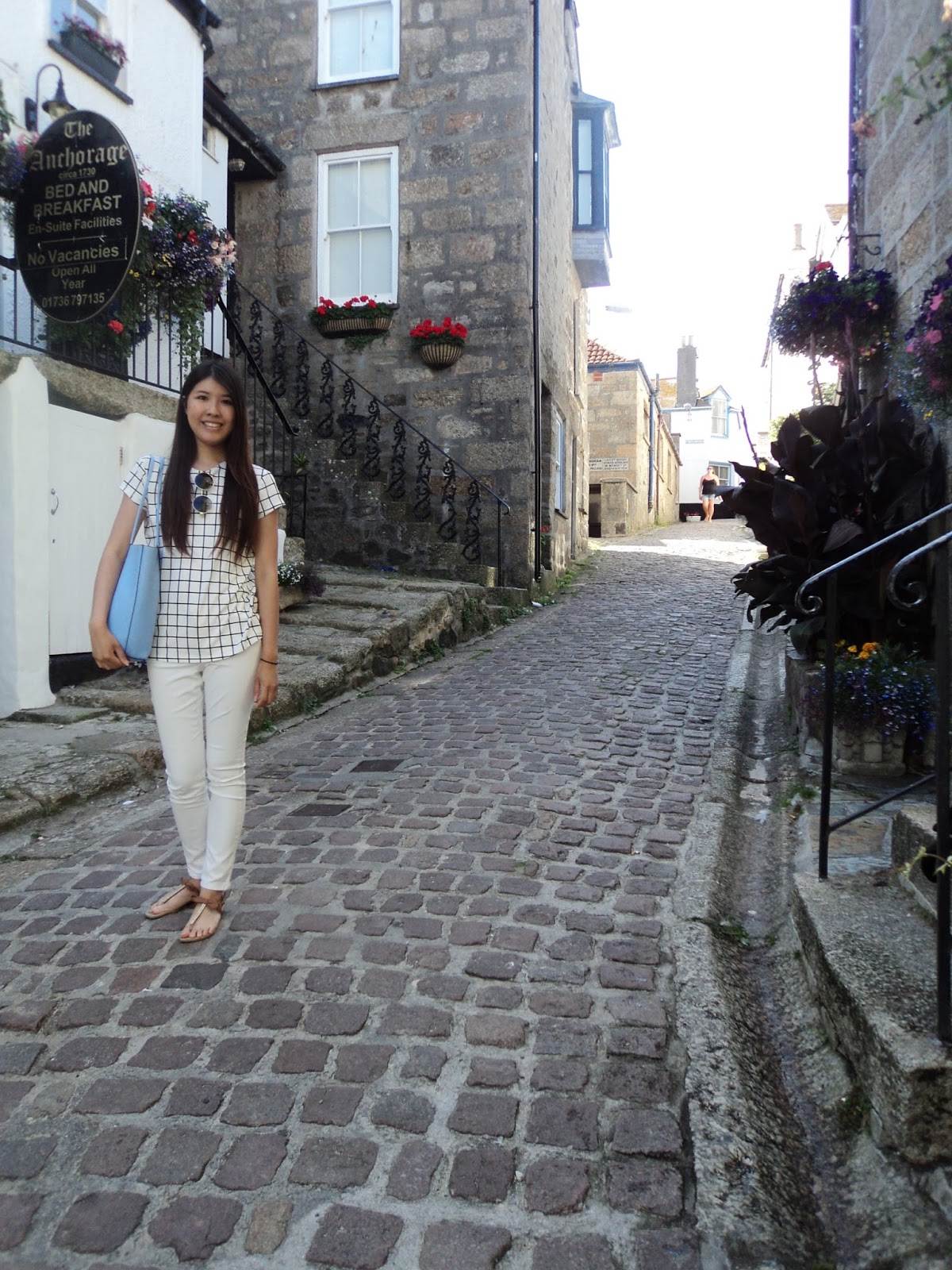 I love cobbled streets, they just look so beautiful. This doesn’t even look like the UK :O 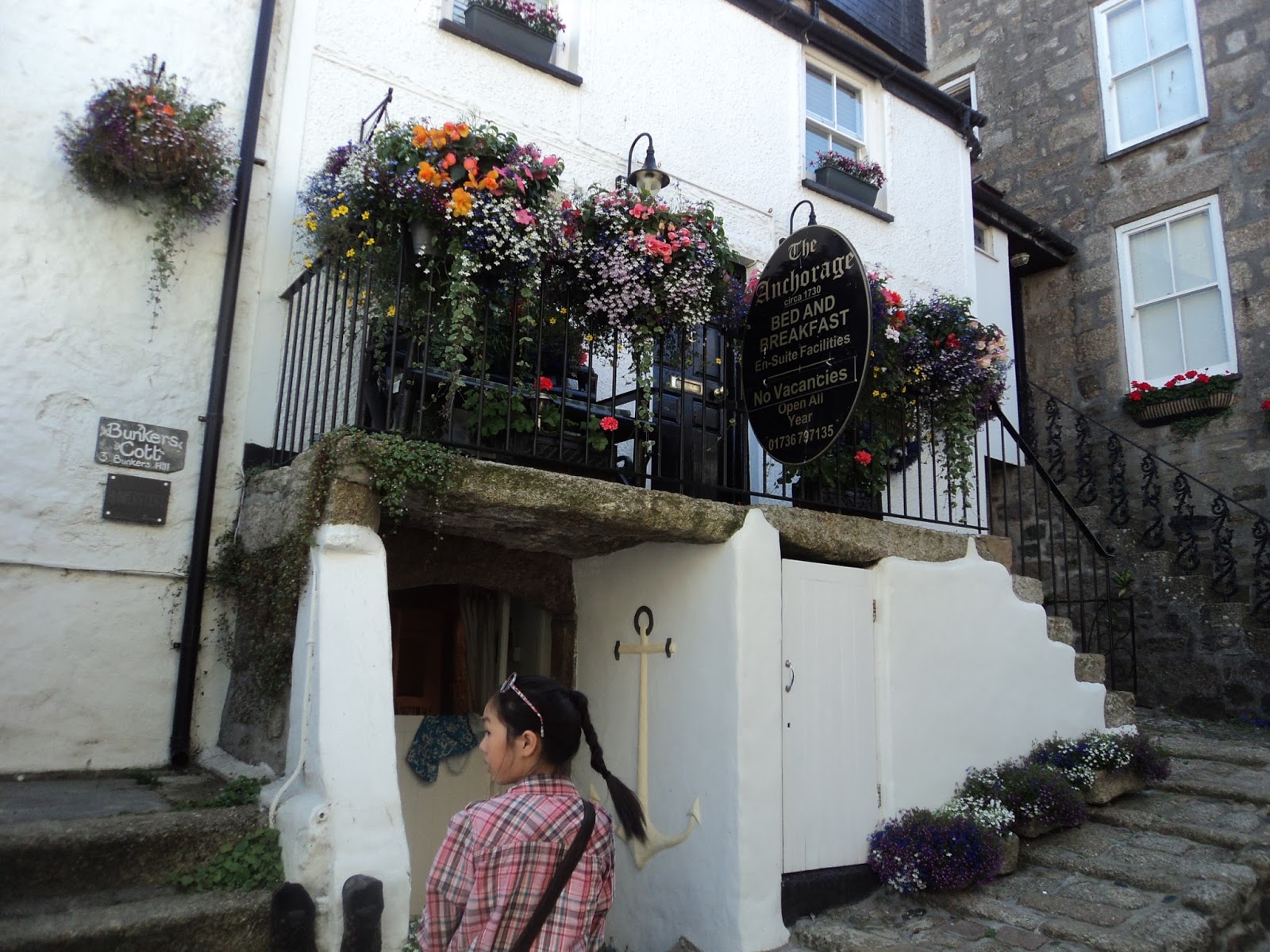 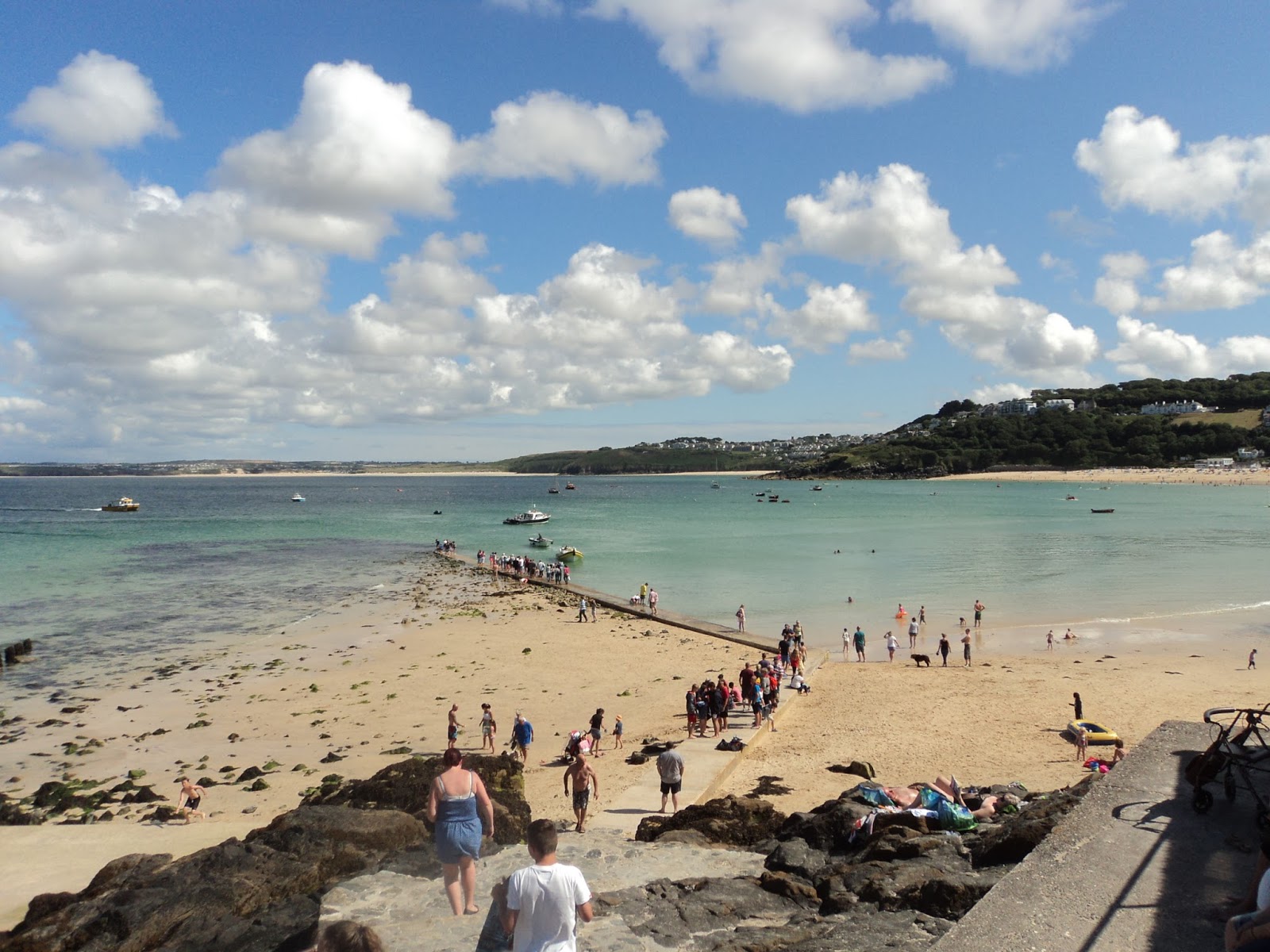 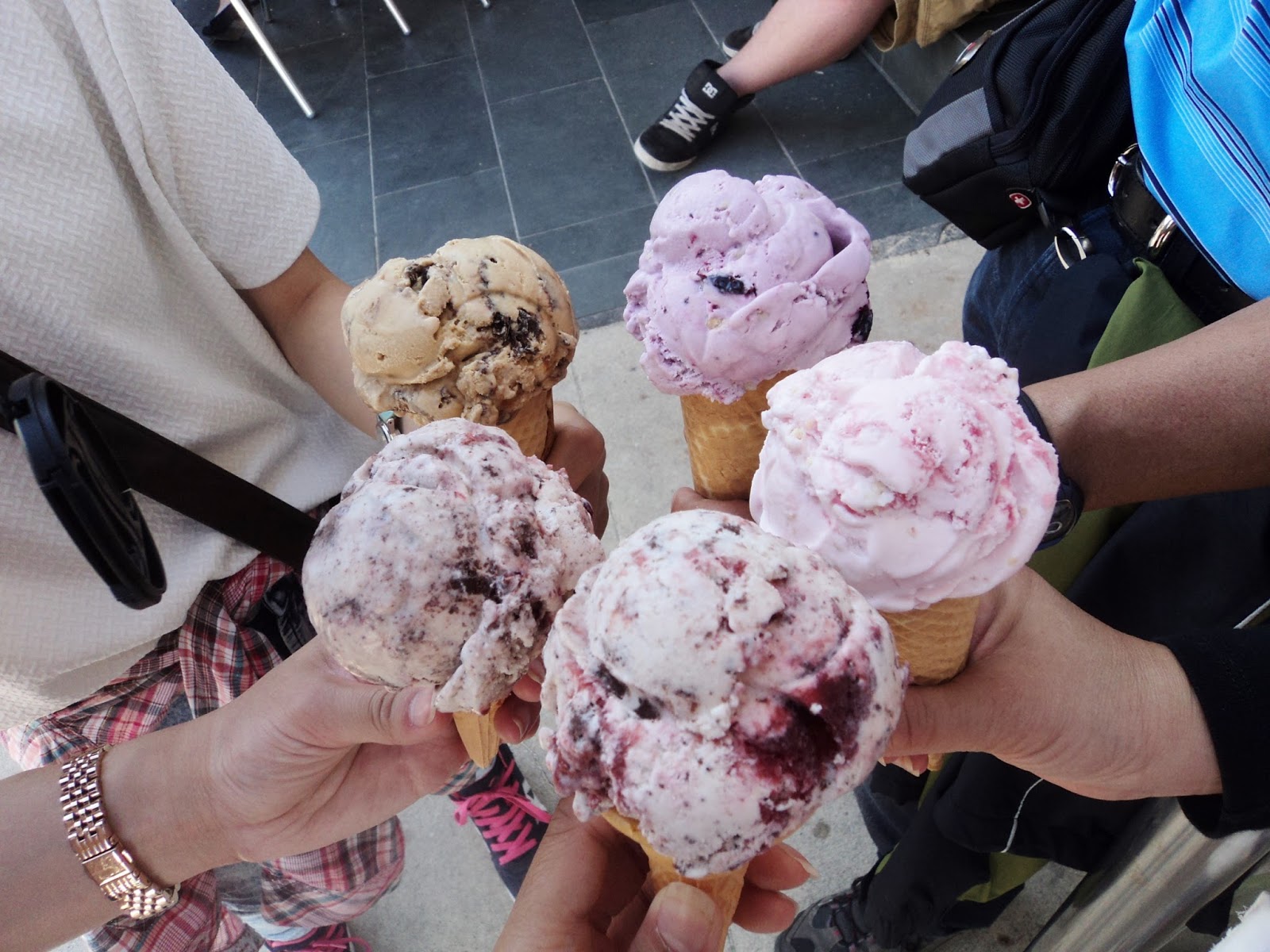 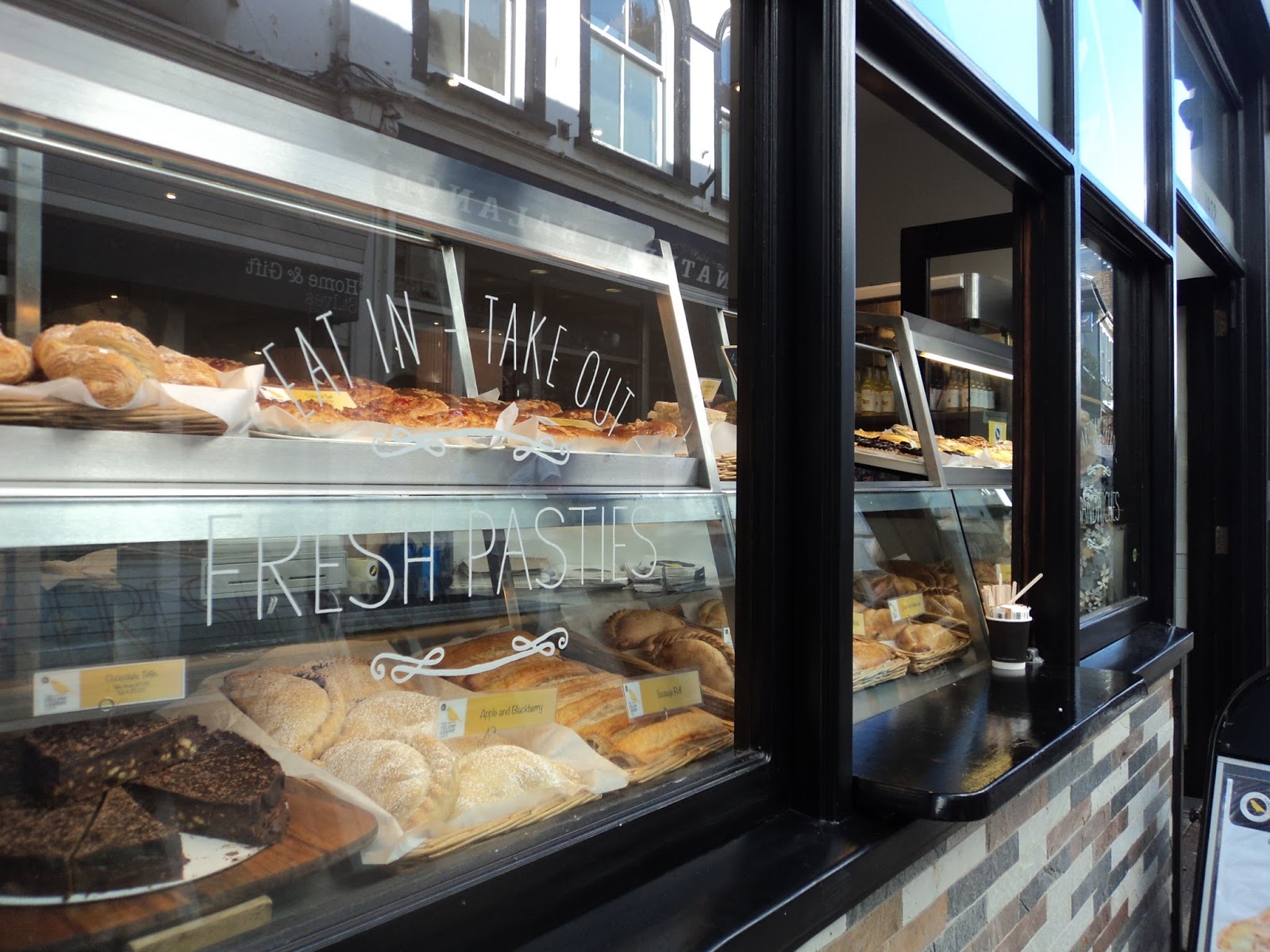 It was a cute little town to visit, we had a great time there! We also visited many other places too, including other beaches in Cornwall.
Follow my blog with Bloglovin ﻿

CARISSA LAM is a lifestyle and travel blog written by Carissa, a Chinese girl born and raised in the UK, sharing the love for London and travel, and just finding her way in life. This blog documents food reviews, travel guides and blogging tips, and aims to inspire readers to embrace their individuality, live in the moment and make their dreams a reality. Read more…