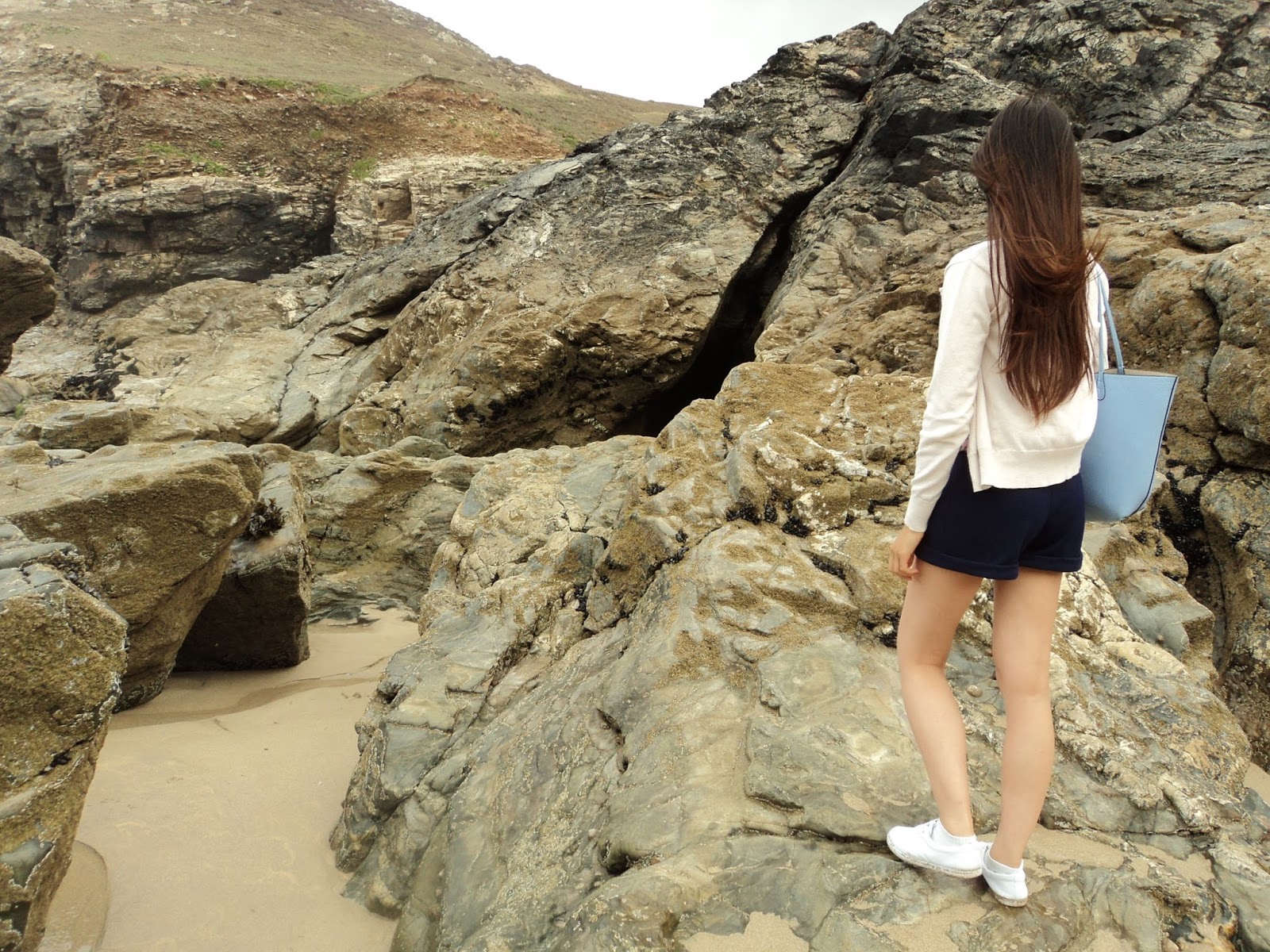 My family has been planning on visiting Cornwall for a while as we’ve never been, yet it is a very British thing to do during the summer holidays. It’s a very popular destination for people who want a nice break but don’t necessarily want to leave the country or want to pay for an expensive holiday abroad. It was quite a last minute decision to go this time, and we decided to stay in a Caravan for old times sake (we used to do that when we were little kids, and we used to find it so fun xD). The first day was spent literally on travelling there alone~ My dad drove us there, which took about 6 hours with short breaks in between :O It was a very long journey. When we arrived, we got our keys for the caravan and unpacked our bags, chose our rooms (I ended up with the sofa bed -.-). Then later on, we bought some food from a nearby Sainsbury’s store and cooked dinner. At night we planned where we were going to go for the next few days, looking at maps, leaflets and local attractions. The next day, we were going to visit a lot of beaches~ the first was Chapel Porth Beach in St Agnes. It took about an hour and a half to drive there. It was a very windy day >< the car park near the beach was full, so we had to park the car at another car park a bit further away, and walk down to the beach. There were many hills and cliffs near the beach. My dad took his large DLSR Nikon camera and walked all the way to the top of the hills to take some photos. But me being lazy and cold at the same time, didn’t trek up the hills and went straight to the sandy beach instead. 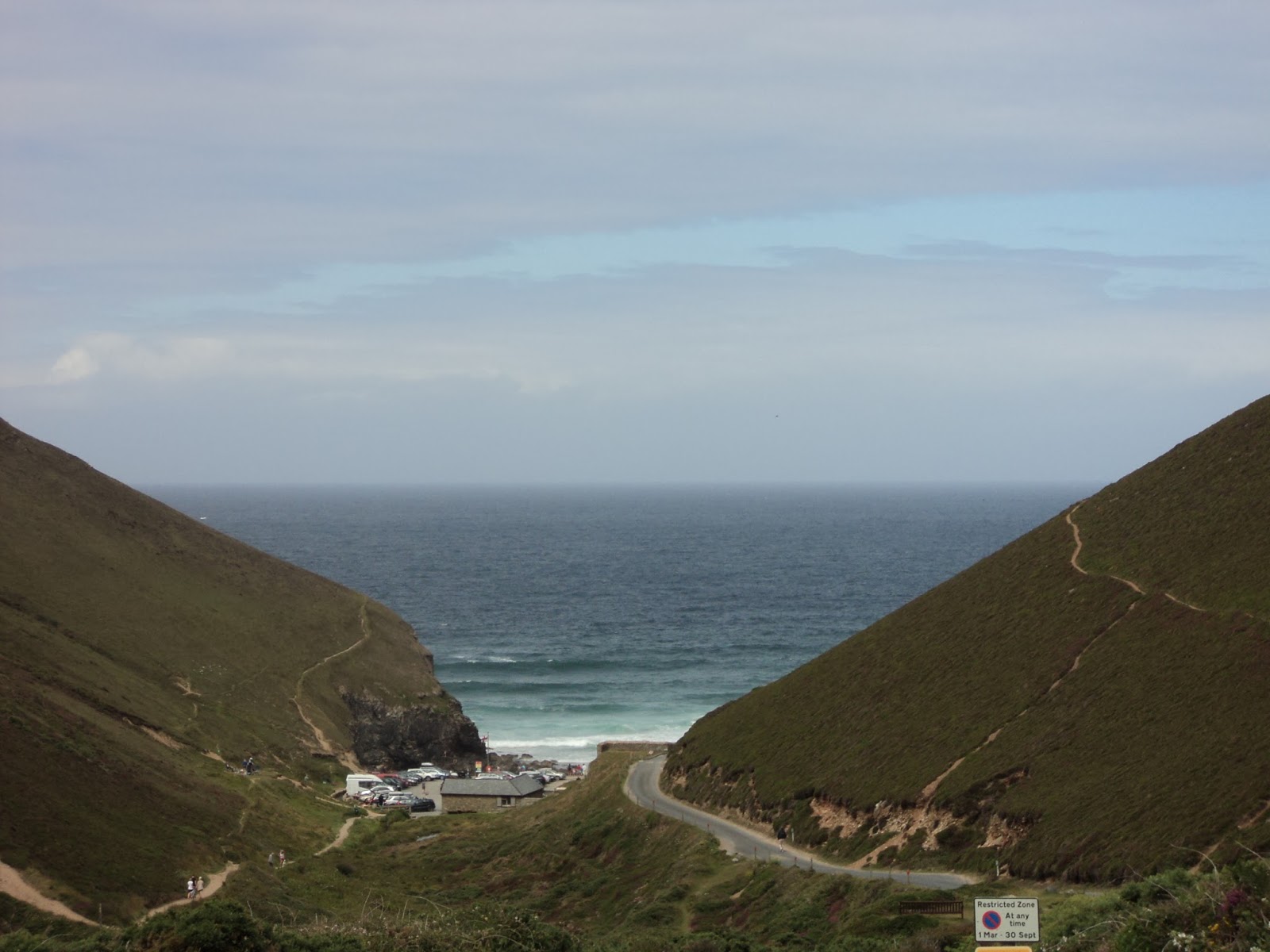 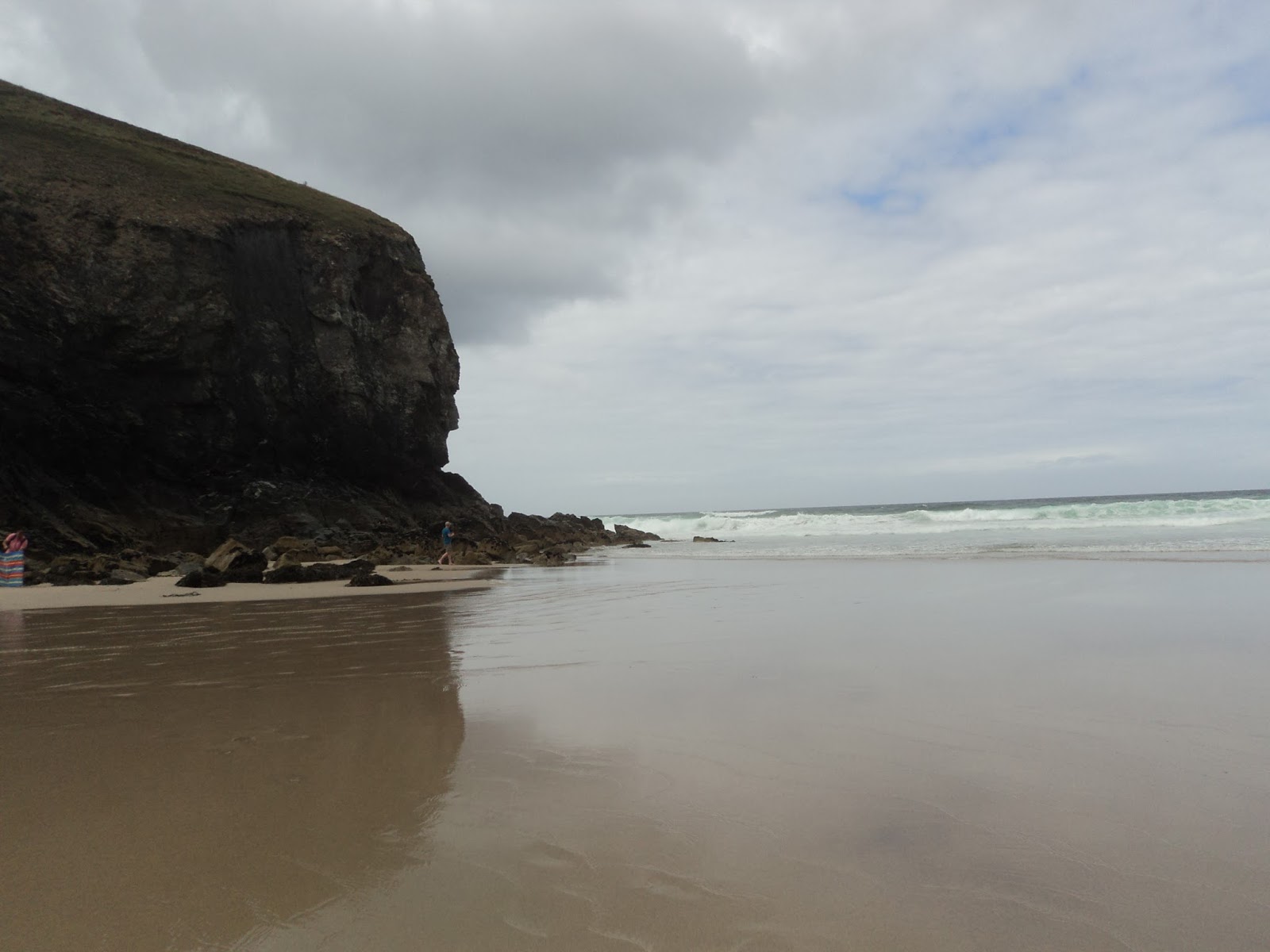 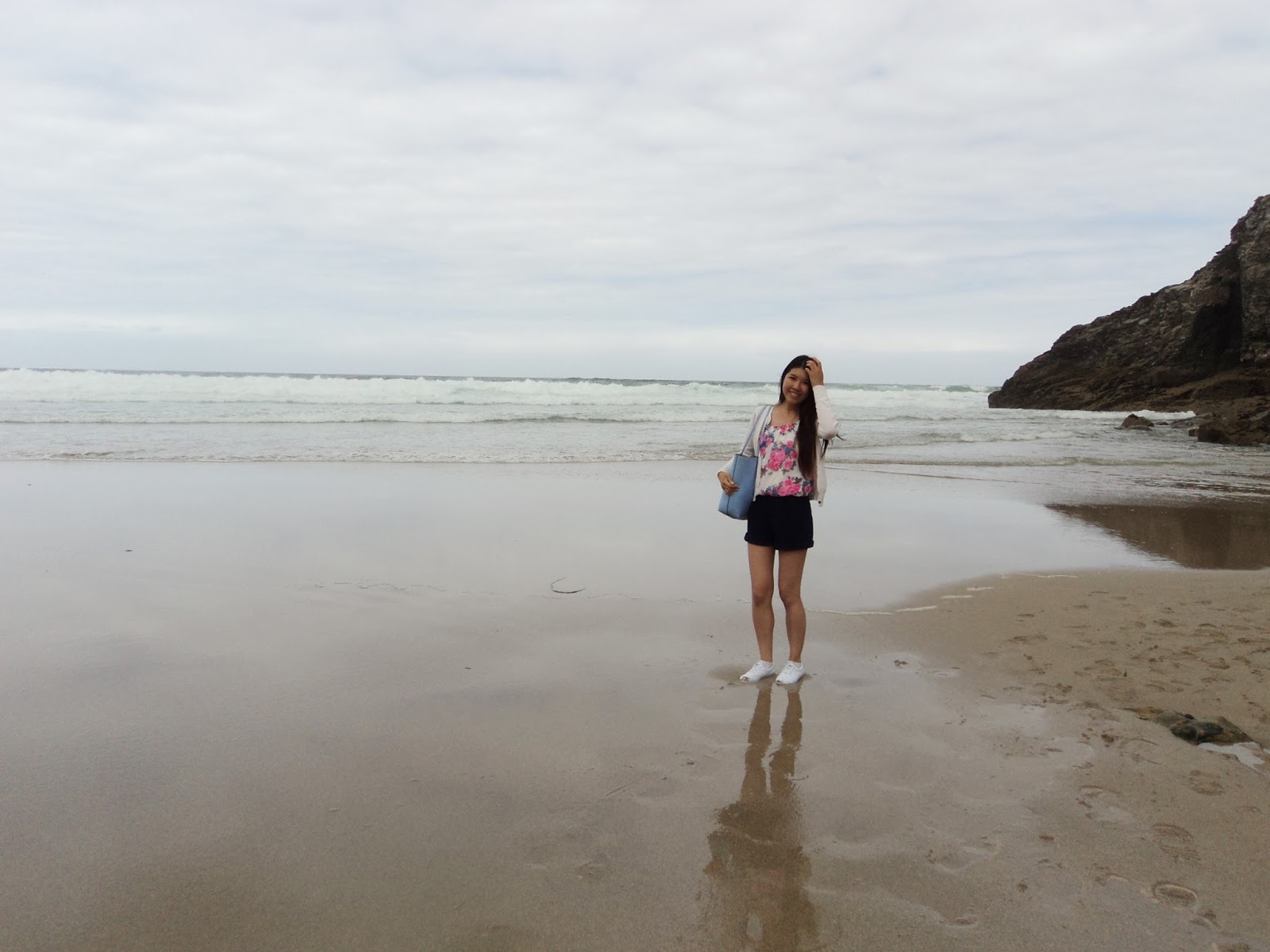 As you can see, the sand was quite wet and soggy, and my feet were sinking into the sand >< haha but it was worth a visit 🙂

CARISSA LAM is a lifestyle and travel blog written by Carissa, a Chinese girl born and raised in the UK, sharing the love for London and travel, and just finding her way in life. This blog documents food reviews, travel guides and blogging tips, and aims to inspire readers to embrace their individuality, live in the moment and make their dreams a reality. Read more…