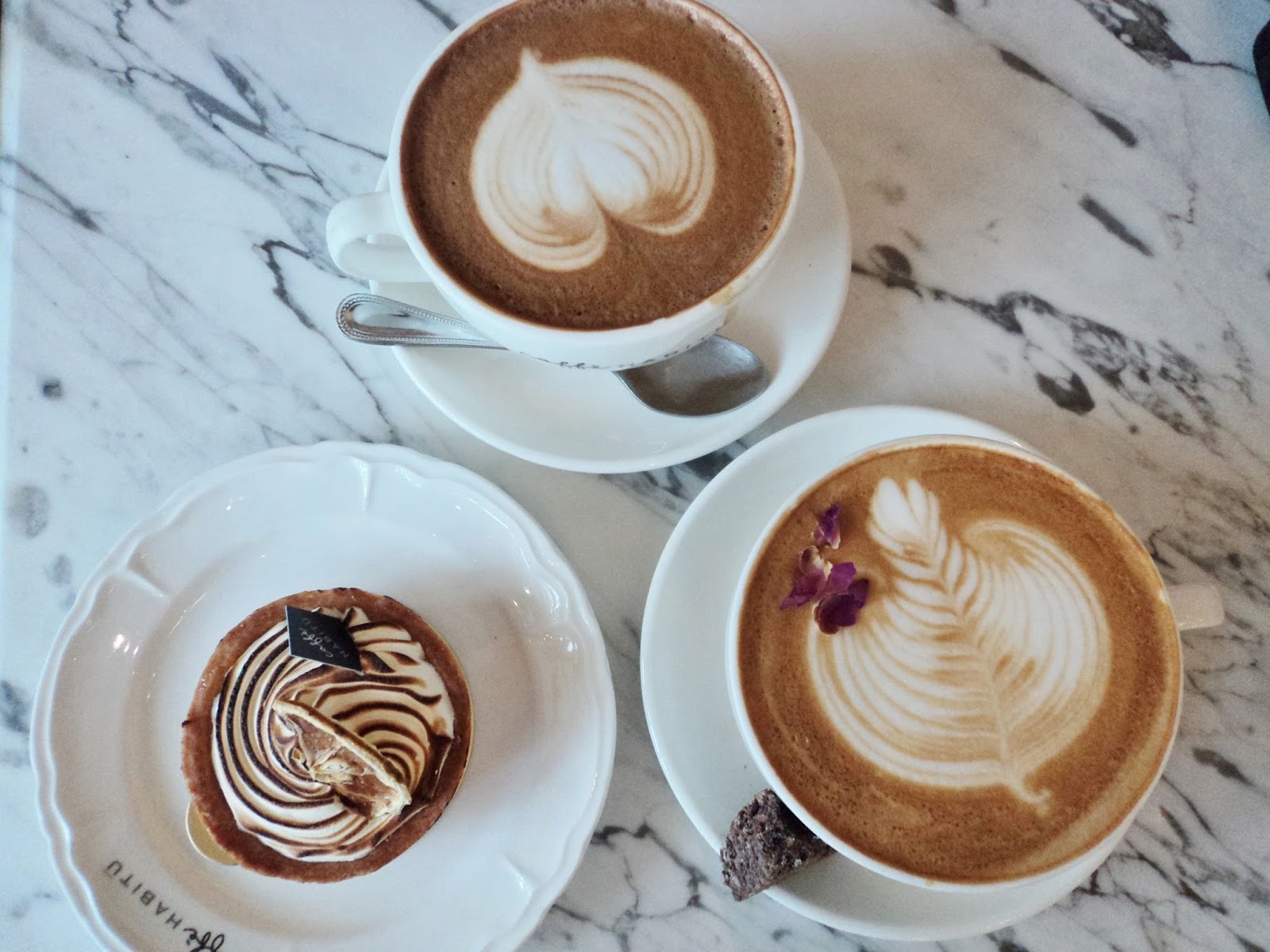 The morning started off rainy and windy, and it was predicted that there would be a typhoon later, so we decided not to go out too far. After having dim sum, we travelled to Kowloon Tong to go shopping at the plaza (Festival Walk). We visited shops like Uniqlo and Lowry’s Farm, which had some nice clothing. Then we went to have coffee at Caffe Habitu. We ordered a rose latte, a ginger latte and a mocha latte. The coffee was very nice, and they each came with a small slice of brownie. 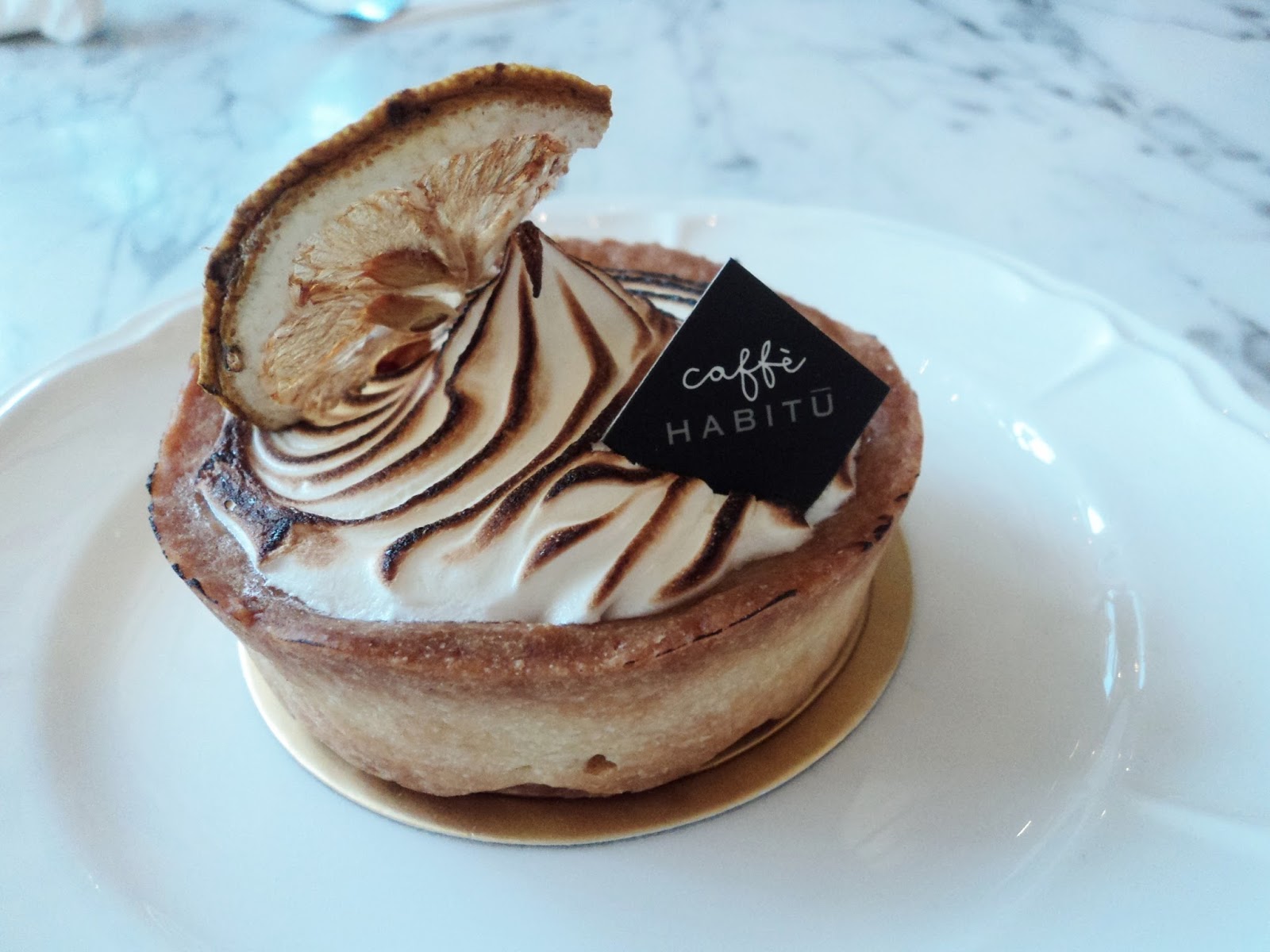 We also had a lemon cake called ‘limone’, which was very tasty, and the presentation looked beautiful. 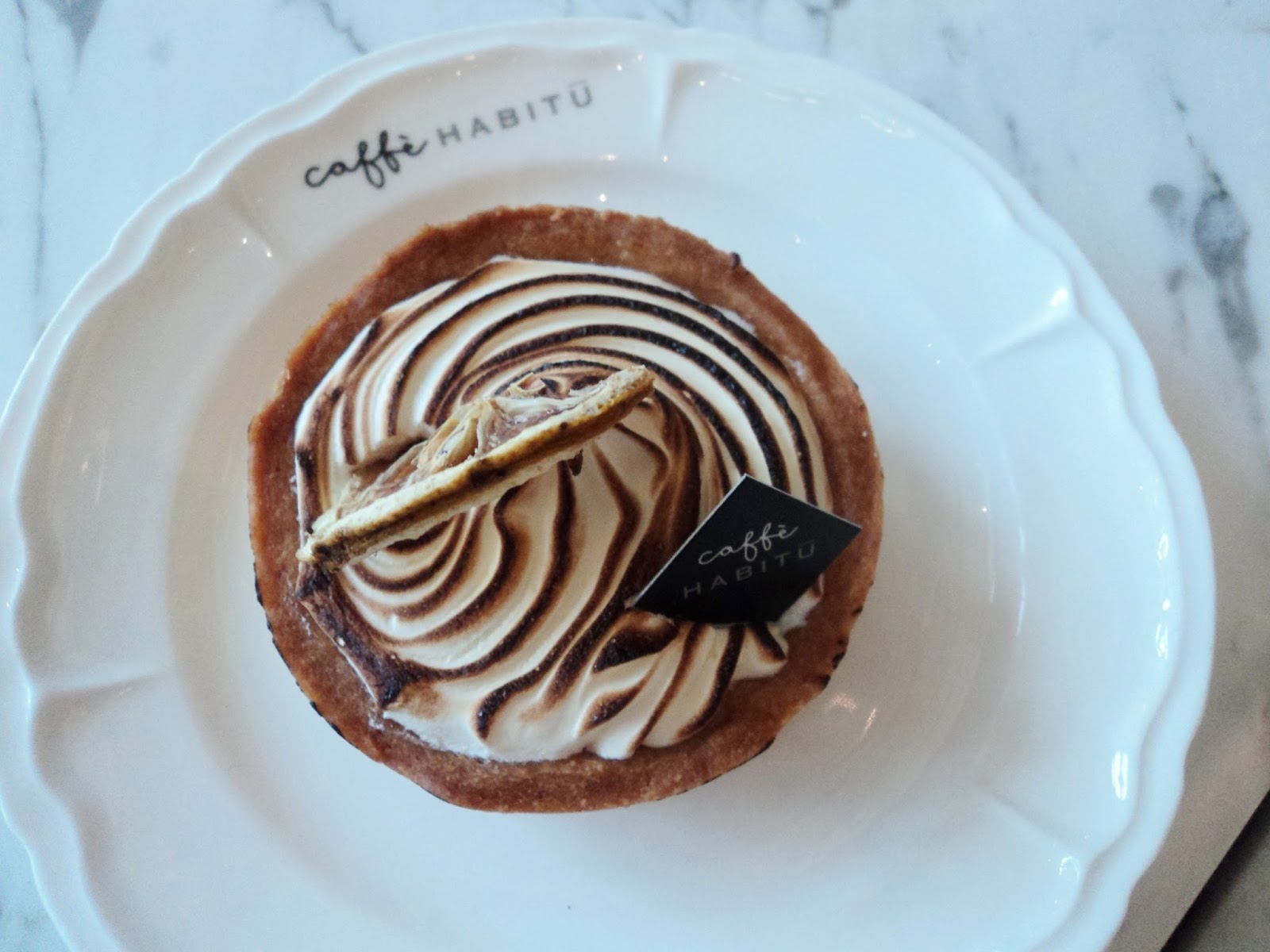 I would definitely come here again; they have some special coffee art sometimes, such as Snoopy. We didn’t get to try their special coffee this time because you had to order a meal with it, which we didn’t fancy having at the time as we just wanted a light snack.