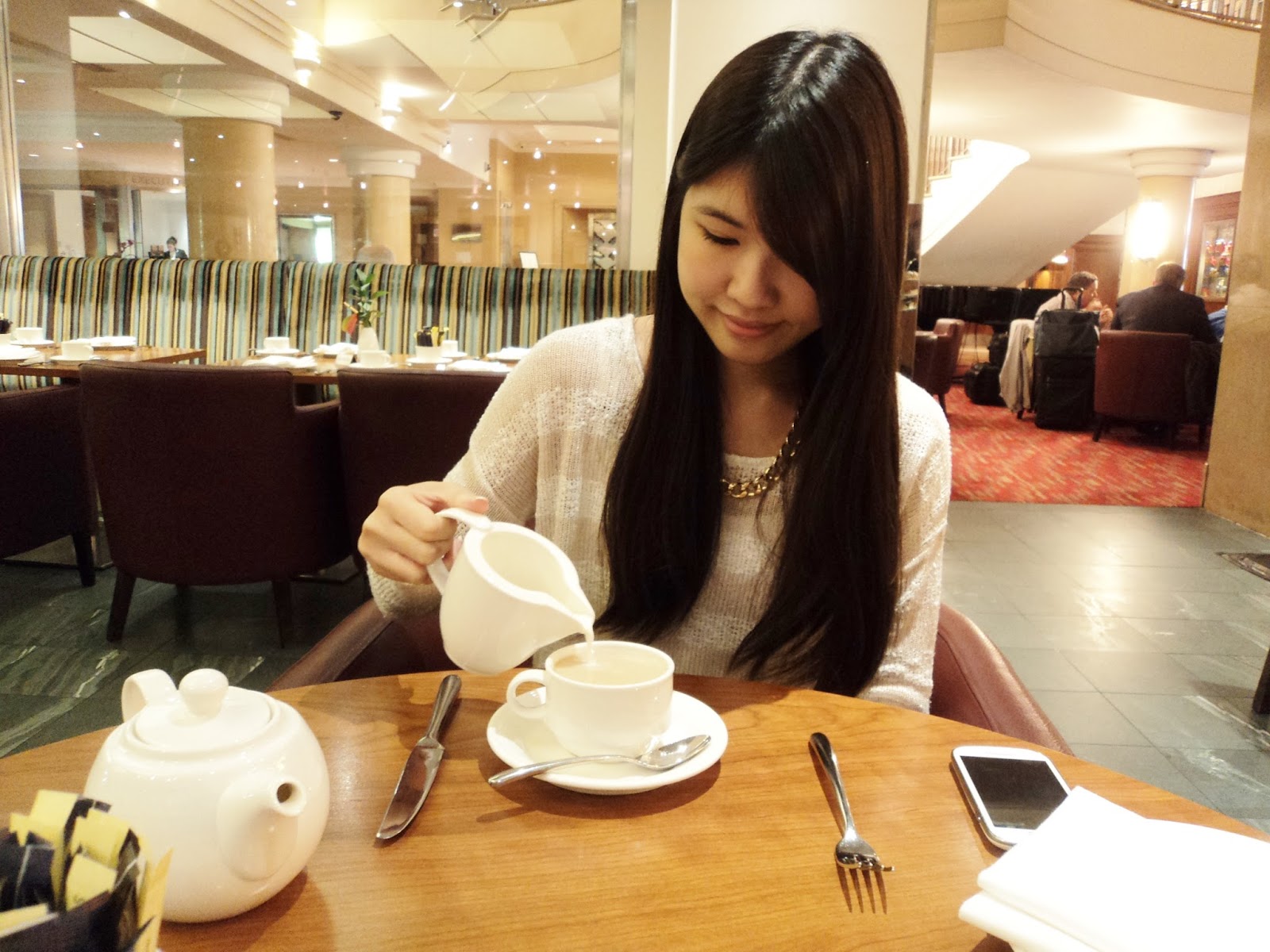 So it was my 20th birthday, and my sister, Mellissa, decided to treat me to afternoon tea in London at Hilton Hotel 😛 I set off from uni in the morning to catch the train and met up with her at Paddington train station. She had booked a table already, which was good as you never know how busy it can get, especially for afternoon teas! We walked over there, and when we entered, the place looked really grand. We were lead to a table and we ordered our afternoon tea. I had earl grey tea, which was a light flavour, not too strong. 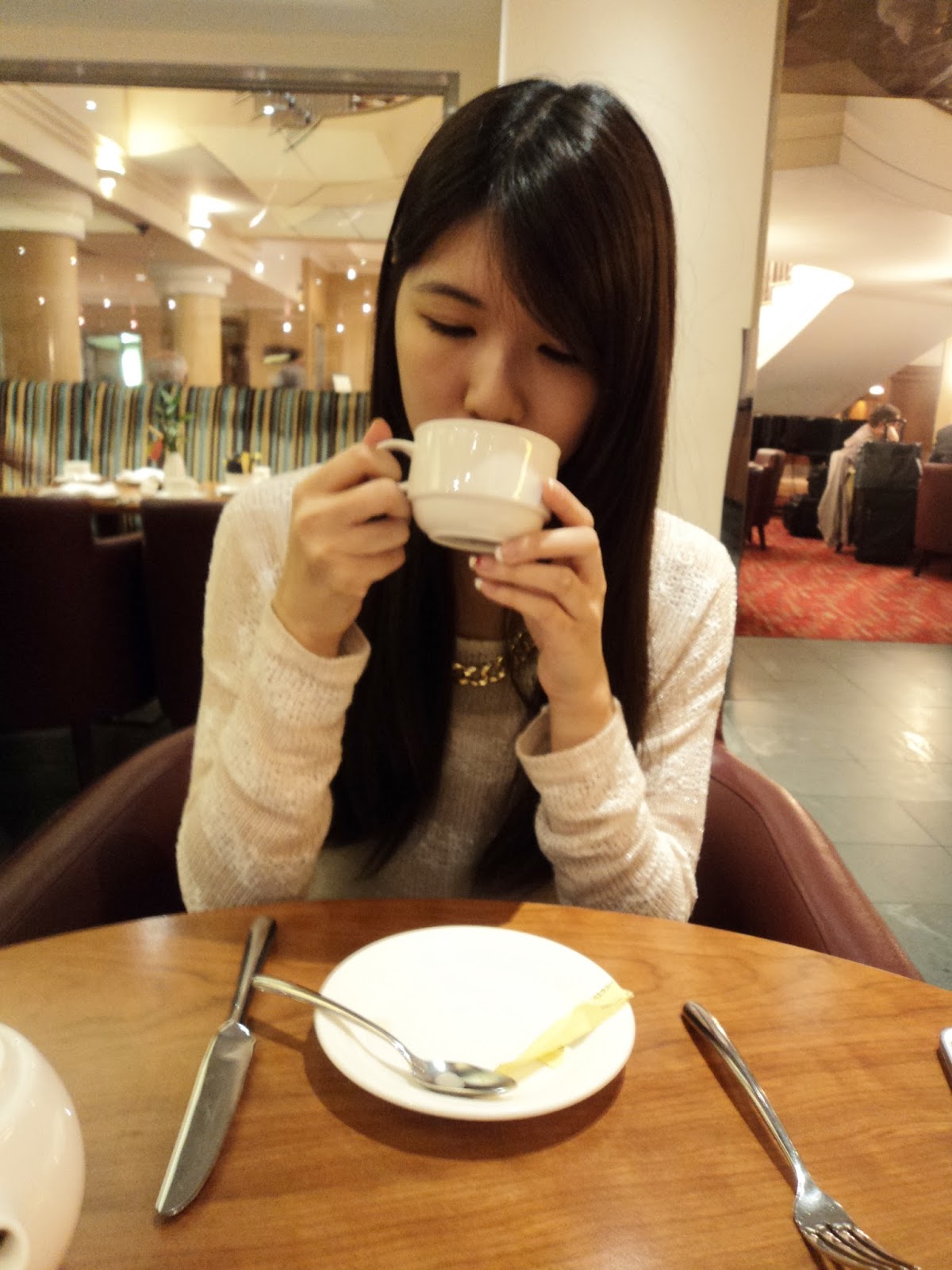 The cakes were really nice too, but the sandwiches were a bit plain though. 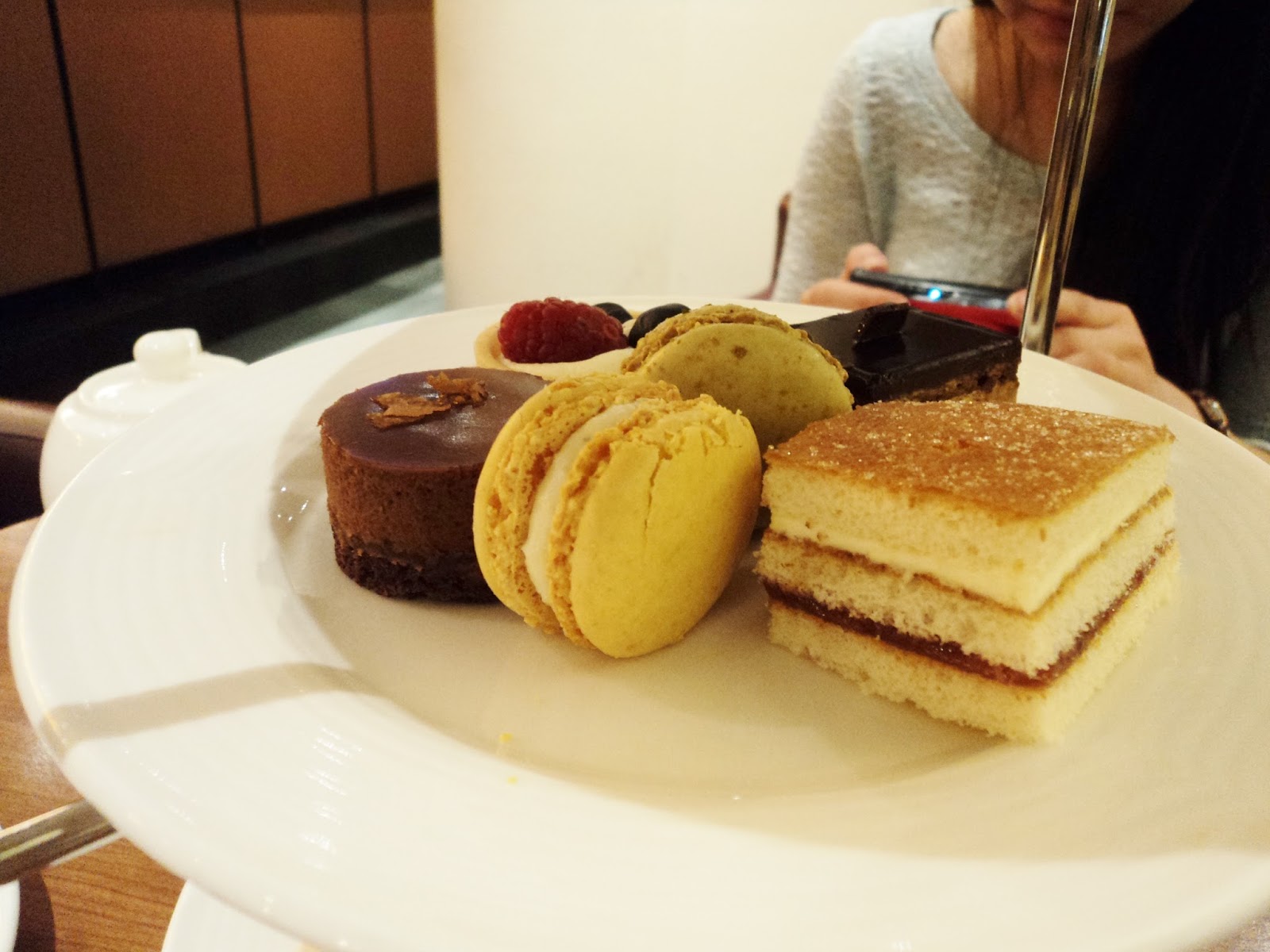 But the macarons were tiny, we wished they were a bit bigger :/ 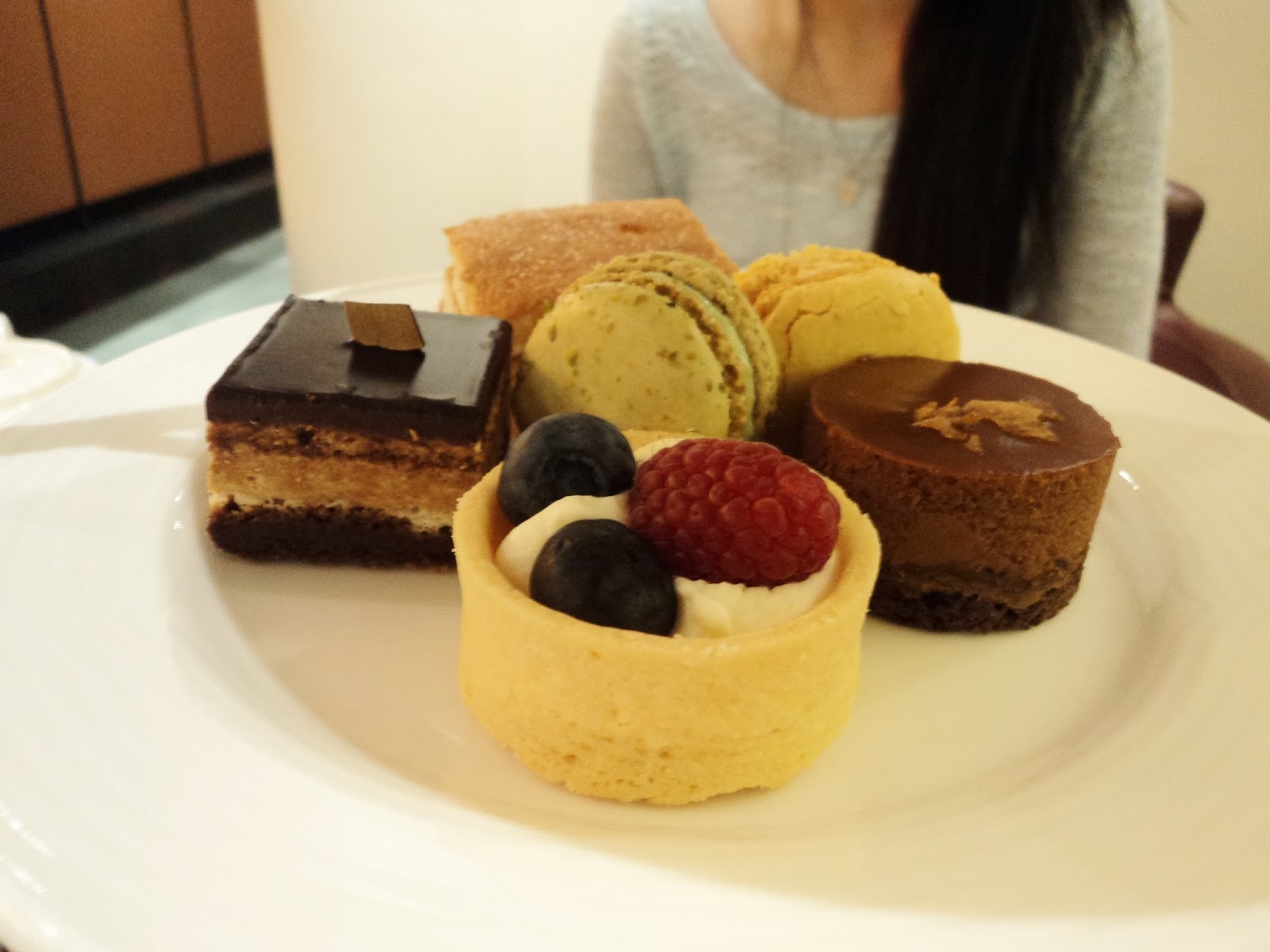 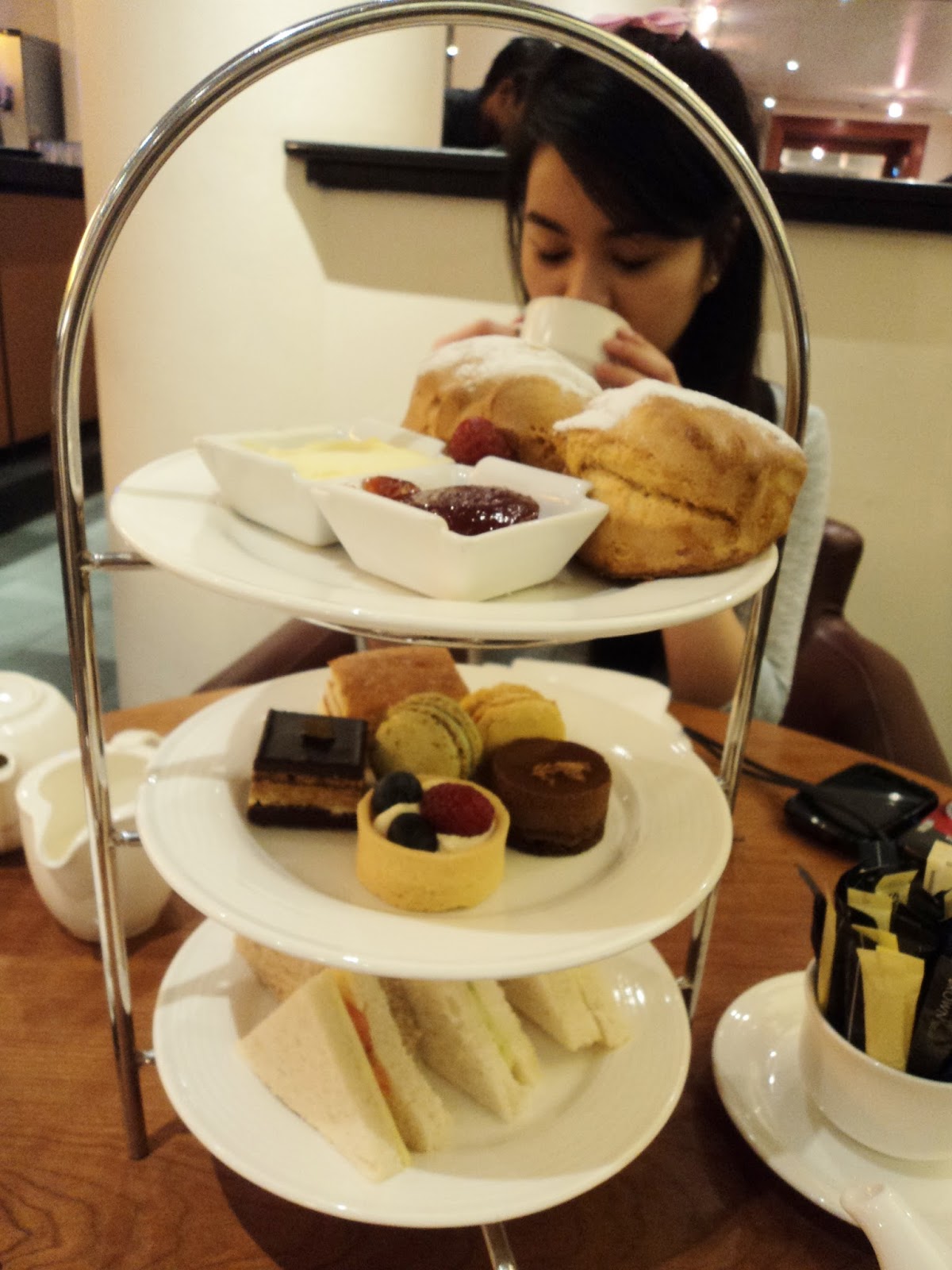 Overall it was a really lovely experience, our first time having afternoon tea ~ we’d both wanted to try it for so long and we finally did it together haha to think we’ve lived in the UK for so long and never tried it once, even though it is a very british thing to do 😛 Any suggestions for other good afternoon tea places to go to? Please feel free to share it in the comments below 😀 I would love to hear from you guys!
Follow my blog with Bloglovin